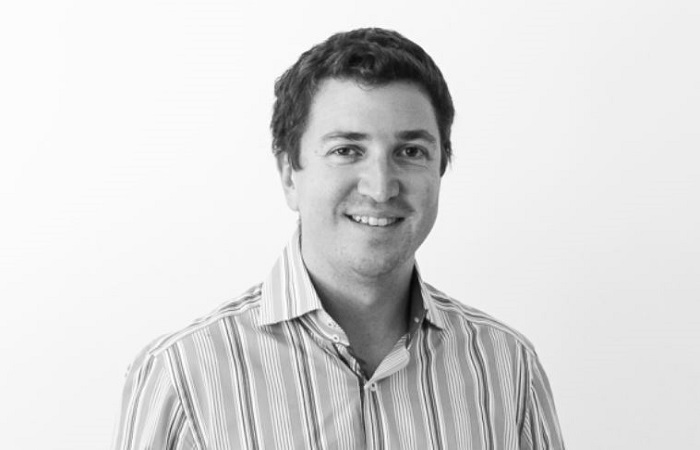 Research by workplace savings fintech Cushon has revealed employees overwhelmingly worry about whether their pensions are invested in firms that contribute to climate change – but still feel uninformed about it.

The study found 84% of respondents are concerned about climate change and 69% are worried their company pension could be investing in businesses that are contributing to it.

But according to the research, 99.5% of employees have no idea about the scale of carbon emitted as a result of their pension investments.

On average, activities by the firms that each worker’s pension pot is invested in will create carbon dioxide (CO2) emissions equivalent to the lifetime output of nine family cars. A climate-friendly pension could save the CO2 equivalent of 27 years’ of recycling each year, but Cushon found employees are simply not aware of the scale of the damage their pension pots create.

Ben Pollard, founder and CEO at Cushon (pictured), said: “The lack of awareness of the impact of pension investment is a national scandal.”

Baroness Ros Altmann CBE, former UK pension minister, said: “It is about time we put people’s pension savings to good use in the battle to protect our planet. Employees need to know that their money can help secure long-term sustainability.”

Pollard added: “Employees are calling for more information and they want more control. The pensions industry needs to provide greater transparency around the impact of investments on climate change. This is an issue that’s been brushed under the carpet for far too long.”

At the end of January it was announced workplace pension schemes would now be required to report on the climate risk of their funds.

The government’s response to its August 2020 consultation, ‘Taking action on climate risk: improving governance and reporting by Occupational Pension Schemes’, stated: “Disclosures will allow trustees to demonstrate better how consideration of climate-related risks and opportunities is integrated into their scheme’s entire governance and decision-making processes.”