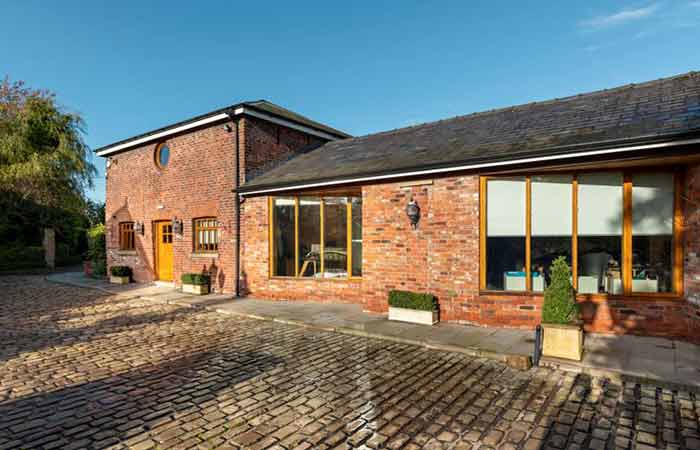 Creative agency Clear Marketing has finalised its transition to employee ownership as founder Jim Smith steps down after nearly 20 years at the business.

The organisation, which has offices in Manchester and Glasgow and was founded in 2002, brought forward the planned date of its sale following what it said were a successful three years. An employee ownership trust (EOT) took a majority stake in the agency back in 2019, and now has 100% equity after the completion of the deal.

Smith said he and the directors knew that handing the business to another agency or investor would not be in the interest of its 20 employees and long-standing clients following a strategic review carried out back in 2008.

He explained that it feels like a fitting time for him to step down from the organisation as its 20th anniversary approaches, and said it is with “immense pleasure” that he hands it over to the rest of the staff to “continue to flourish”.

“The agency is incredibly proud of its relationships, many of which span over 10 years; it was clear that the EOT approach was the right approach for all, providing security for the team and clients with the continuity with which they are accustomed,” he said.

Stirling added that as the original timeframe for completing the sale was five years, to do it in less than three is a “really proud moment”.

“It’s a really exciting time for us going into 2022 as we fully embrace our employee ownership ethos and put plans in place to ensure we’re around for another 20 years to come. It’s a privilege to be driving the new Clear into the next stage of our development,” she said.