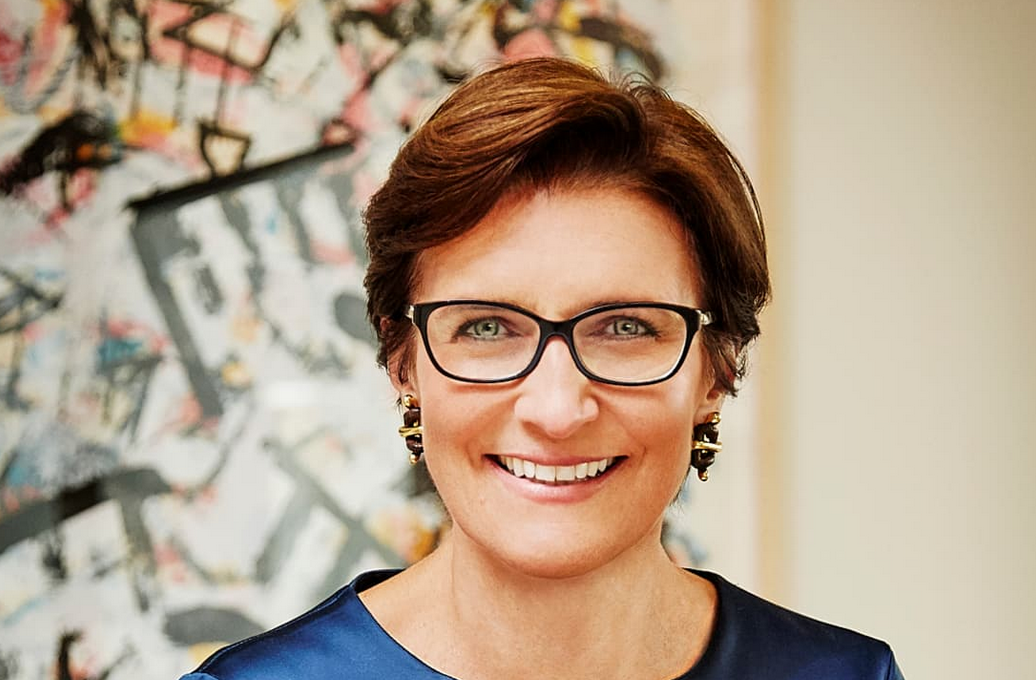 As well as revealing its overall male-female pay gap, the data also found that employees from minority groups earn 6% less than non-minorities.

The combined 26% gender pay gap is only a slight improvement from the 27% gap the organisation reported a year ago and 29% two years ago.

However, after releasing the data, Citigroup announced that ‘pay adjustments’ would now be made as part of its commitment to increasing female representation across the globe.

Sara Wechter, the company’s head of HR, said: “Continuing to reduce our raw pay gap requires that we make progress on our representation goals.”

She added: “Our intention is to increase representation at the assistant vice president through to managing director levels to at least 40% for women globally and 8% for black employees in the US by the end of 2021.”

Female representation at the bank will soon take centre stage though. Next month Citigroup’s Jane Fraser (pictured), who has been with the bank for 16 years, will be promoted to chief executive officer, following the retirement of Michael Corbat. In doing so, she will become the first woman to lead a major US bank.

Citigroup is one of the few major corporations to disclose its unadjusted pay gap.