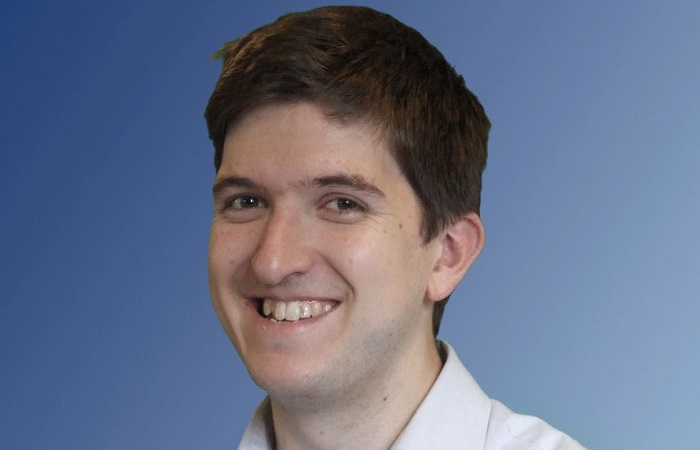 In our increasingly uncertain world, building a future income by saving into a pension is very important. Auto-enrolment has helped many people to do this, with more than 10 million new savers since its inception, which is the start of building a platform for people’s later life.

However, women are still not saving us much as men, leading to a significant gender pensions gap, estimated at approximately 40% which is double the gender pay gap, but too few policy makers and politicians are talking about what action is needed to address this.

Research by Now Pensions, published in July 2019, found that 50% more women than men are estimated to be expecting to retire without a private pension, highlighting some shortcomings in the auto-enrolment model. Age UK would like to see changes that would help women build up a pension implemented as soon as possible.

As women earn on average less than men, which is of course part of the reason for the gender pensions gap, we think the best place to focus is on helping lower earners, in particular women who are earning below the income tax threshold.

There are lots of things that can be done. One notable step would be lowering the earnings trigger – the amount an employee needs to earn before their employer auto-enrols you – from the current £10,000 to the national insurance lower earnings limit, currently £6,240, and then for everyone earning above this making pension contributions from the first £1 of their earnings. This would continue to leave out the very lowest earners who may not be able to afford to save but would move away from the approach of not including part of people’s salary.

The other major issue we encounter is the ‘net pay’ scandal, whereby non-taxpayers whose employer uses a net pay pension scheme – three-quarters of whom are women – are not only failing to receive the promised government contribution, but effectively paying it out of their own pocket. This is grossly unfair and breaches the implied auto-enrolment ‘deal’; it ultimately costs low earners money and discourages them from saving. The Conservative Party made a manifesto commitment to tackle this, but no action has been taken as yet.

Addressing these and other measures, coupled with improving engagement with savers, can only help more women build up a pensions nest egg and address the gender pensions gap.  As we emerge out of the pandemic, this must be a priority for government to ensure both men and women have equal opportunities to a decent income in later life.

Chris Brooks is head of policy at Age UK