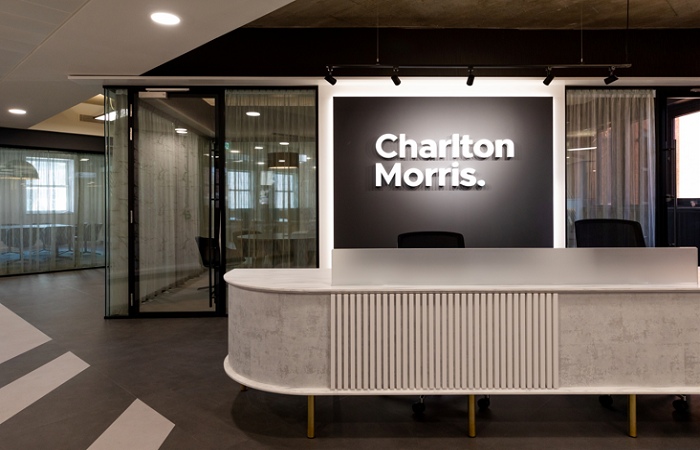 Leeds-based specialist search firm Charlton Morris has introduced a four-day week for its 93 employees and additional consultants based all over the UK.

The recruitment business decided to implement the change for its current and future workforce as part of its wider package following a successful six-month trial in order to understand the effects of a shorter week on productivity. This involved employees retaining consistent hours and pay.

In order to find out what the reality of implementing a four-day working week would look like, Charlton Morris reached out to its LinkedIn audience, which consists of more than 270,000 people, to see how industry professionals responded to the suggestion. The results showed that 83% of respondents were supportive of the idea.

According to the organisation, it achieved a £9.2 million turnover and placed more than 470 candidates in new positions during the 2019/20 financial year.

Rebecca Cook, head of people at Charlton Morris, explained that the past 18 months has given her and the team time to reflect on how they can make the company what they want it to be.

“Alongside our newly refreshed vision to change the way the world sees recruitment, through offering our people and our customers the best possible experience, we are adjusting our focus to what keeps our people motivated by encouraging a healthy work-life balance with the security of the same career opportunities,” she said.

“At Charlton Morris, we’re building search firms that offer so much more than just recruitment,” he said.

Other businesses have also made the same decision. For example, in September, Wigan, UK-based plain and printed corrugated cardboard business Belmont Packaging, announced that it moved to a four-day working week iafter a successful trial with its 31 employees. The trial began in its manufacturing department in late 2019, as well as at its e-commerce sister business Boxed-Up, before it was rolled out to the rest of the organisation.

88% of Scots want to trial a four-day week