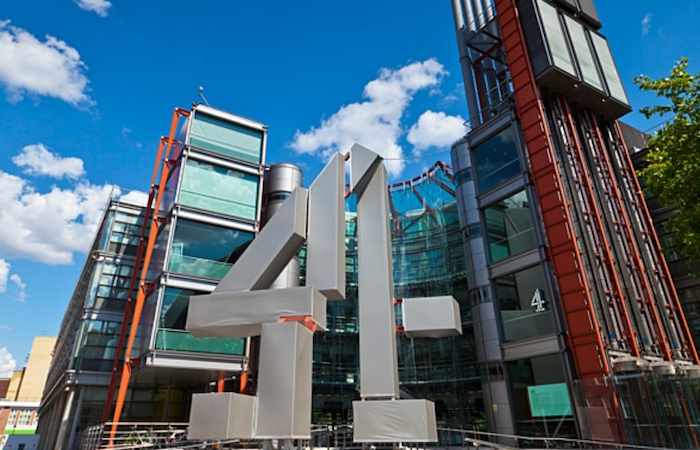 The move – which coincides with tonight’s airing of the broadcaster’s new series ‘Baby Surgeons: Delivery Miracles’ programme – comprises everything from dedicated emotional support to two weeks of leave on full pay; paid leave for medical appointments; flexible working; medical support, counselling, and a buddying scheme to support staff returning to work after a loss.

The benefit can be accessed by anyone who has been through pregnancy loss – whether it be from miscarriage, stillbirth, and abortion – and is available to both men and women.

In devising the policy, Channel 4 consulted a number of different charities, including mental health employee network 4Mind, and the broadcaster has also created a dedicated ‘Pregnancy Loss Champion’.

According to Alex Mahon, chief executive of Channel 4, the move is part of its aim to be inclusive, and to be provide more support for those dealing with grief.

She said: “At Channel 4 we recognise that the loss of a pregnancy, no matter the circumstances, can be a form of grief that can have a lasting emotional and physical impact on the lives of many women and their partners.”

Mahon said Channel 4’s in-house gender equality staff network, 4Women, were responsible for devising the new policy. As part of the launch, the group will host a live virtual panel discussion which aims to demystify pregnancy loss, debunk misperceptions, and explore what companies like Channel 4 can do to better support women and men going through pregnancy loss.

Mahon added: “Our dedicated policy by 4Women will help confront a subject that remains taboo whilst providing Channel 4’s employees with vital tools and support. We hope that by giving away this pioneering policy we’re able to encourage other organisations to do the same.”

In a joint statement, Jane English, Landy Slattery and Navene Alim, co-chairs of 4Women, said: “We felt we had to act after hearing heart-breaking stories of staff suffering in silence with pregnancy loss.”

They said: “We wanted to recognise that it’s not just women and heterosexual couples who are affected by such losses. And we chose to make the policy publicly available so that other companies could take it and make it their own and help tackle the stigma and lack of support surrounding pregnancy loss.”

Breaking the taboo with Channel 4