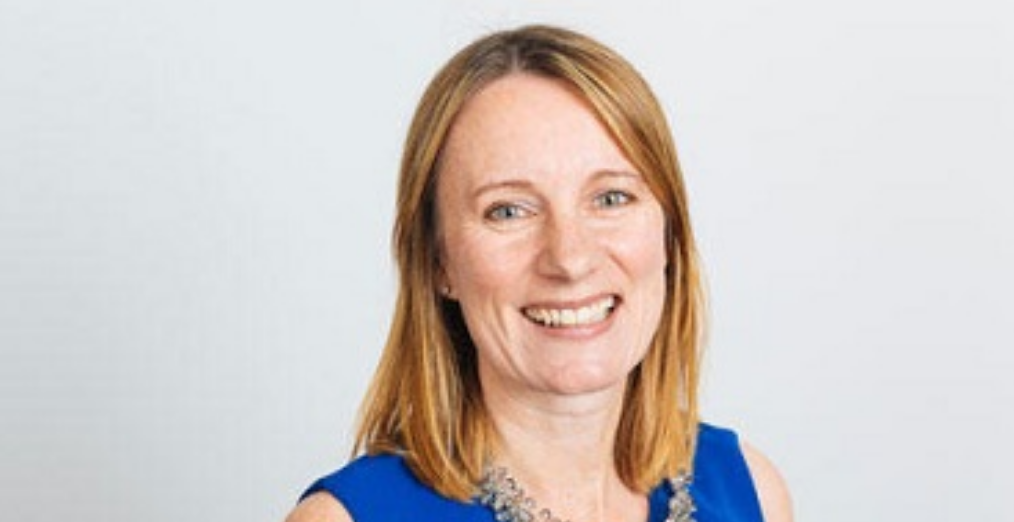 The figure, based on a snapshot of employee pay taken on 5 April 2020, represents a significant improvement. The report showed its average gender pay gap was down from 18.7% in 2019 – a drop of 3.7% percentage points overall.

The charity also revealed it had reached its target of having a minimum of 50% of women in its two most senior roles (director and executive director), while it had increased the proportion of women at director level by five percentage points to 57% in 2020 compared to 2019.

But according to Michelle Mitchell OBE, chief executive officer at Cancer Research UK, the data showed “we still have work to do”.

She said: “Our median gender pay gap increased from 23.3% in 2019 to 29.2% in 2020, which was influenced by our distribution of men and women across the charity in different roles.”

Mitchell also clarified that despite the charity revealing its mean ethnicity pay gap was -9.5% – meaning ethnic minorities are actually paid an average of 9.5% ‘more’ than white employees – this headline figure was potentially misleading.

She said: “We have a relatively small percentage of ethnic minority staff, and particularly at senior levels, so these numbers don’t tell the full story.”

She said: “A critical part of our approach to equality, diversity and inclusion is accountability. We must be open about where we are now; how much more progress we must make; and where we have failed. Publishing our ethnicity pay gap report – for the first time this year – is part of that approach.”

In other findings, the pay gap report revealed 67% of staff receiving upper quartile pay were women. However, it also found 79% of those in the lowest pay quartile were women too.

It revealed the number of women in technology roles was 41% – more than double the UK average. It also announced retail bonuses represented 69% of all bonuses paid. Due to the high proportion of women (79%) in retail, a higher percentage of women received bonuses overall.