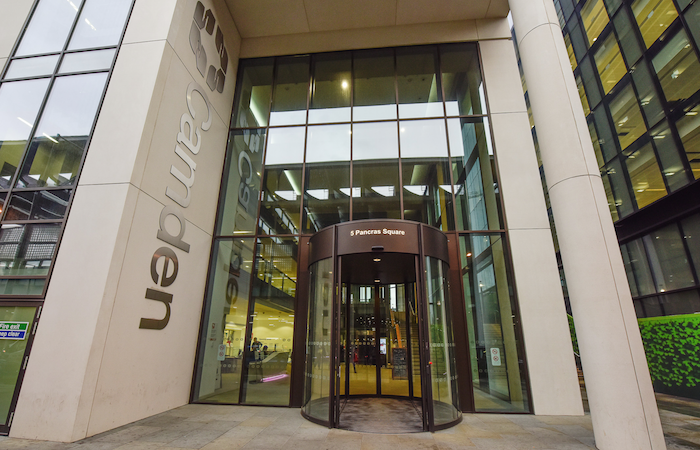 Camden Council has published its gender pay gap report for 2020/2021, during which time its mean gender pay gap, which fell in favour of female employees, narrowed from 4.6% to 0.9%.

The council’s median gender pay gap, which also found women to be paid more, increased slightly from 0.6% to 1.5%.

The proportion of staff receiving performance-related pay (PRP) rose for both men and women. The mean PRP gap remained at 10.9% in favour of male staff, and the median switched from favouring female employees at 0.05% last year, to males by 15.3% this year.

Jo Brown, director of people and inclusion at the council, said: “We are committed to creating an inclusive workplace culture where everyone can reach their full potential and be themselves. Increasing pay transparency is a topic we’ve taken a leading and visible position on for some time.

“The ethnicity pay gap continues to be a top priority for the council and we are pleased this year to see for the first time a more noticeable shift in closing the pay gap between staff in Black, Asian and other ethnicity groups and white staff.

“We know there is much more we need to do, and we will continue to take action to address pay gaps and to make sure our policies and practices are fair across the organisation.”