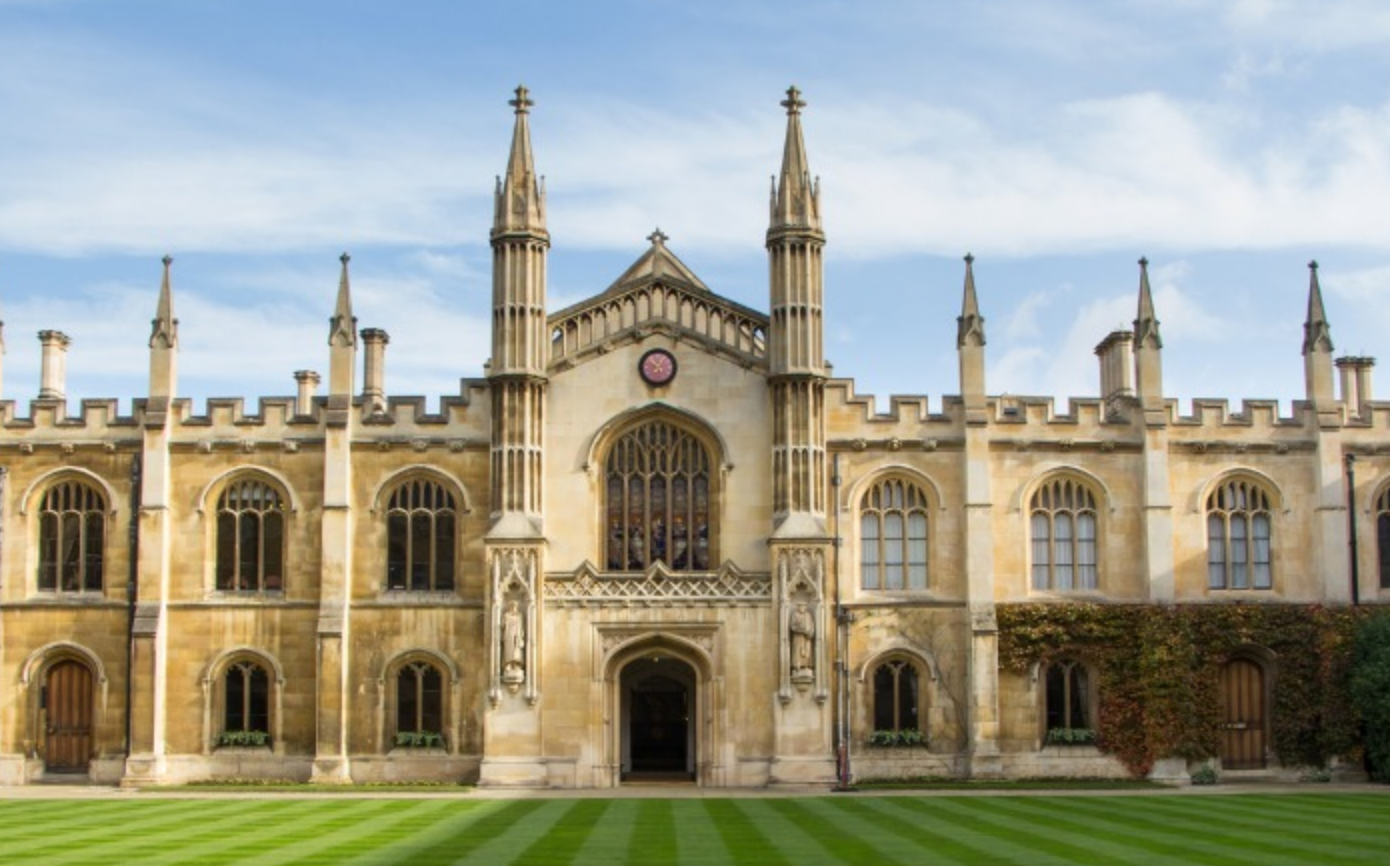 Cambridge University is now an accredited living wage employer, with its new ‘Living Wage Commitment’ meaning staff at the historic academic institution will receive a minimum hourly pay rate of £9.50 in the UK or £10.85 in London.

Eilís Ferran, pro-vice-chancellor at University of Cambridge, said: “University of Cambridge staff are at the heart of everything we do as one of the world’s top global research-intensive universities. We are delighted to have been given accreditation by the Living Wage Foundation as a living wage employer.”

She added: “Our commitment ensures wages will never be lower than the independent benchmark set by the Living Wage Foundation.”

The pay rise will be a substantial boost to the region, where data shows more than 448,000 workers – 19% of all jobs in the East of England – currently pay less than the real living wage.

Since 2011, the Living Wage movement has delivered a pay rise to more than 250,000 UK employees, putting more than £1.3 billion extra into their pockets.