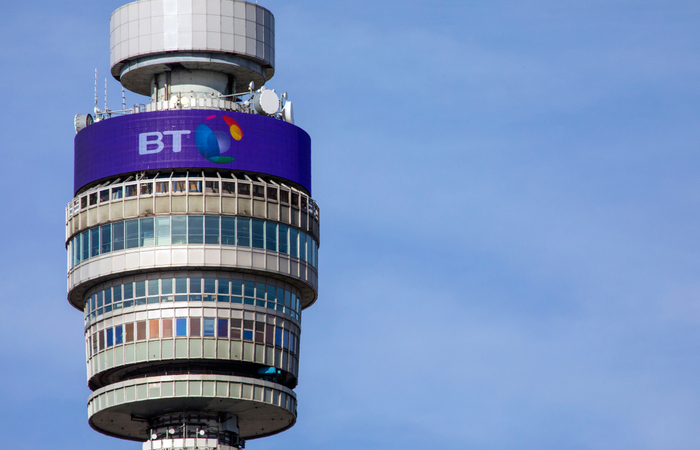 Employee Benefits Reset 2020: Although the Covid-19 (Coronavirus) pandemic has reshaped the way many employers work in terms of remote working, BT has had a small percentage of employees working from home as far back as 1992.

In a session titled ‘The do’s and don’ts of the digital office’, Dr Nicola Millard, principal innovation partner at BT, explained that the organisation found that even before broadband, 4G or 5G, home working was possible, however, digital advancements have made it much easier now. “Technology has accelerated our ability to work from home but it wasn’t the technology that was holding us back in this arena, the technology has been around for a while. It is about cultural change and that’s what we’re learning at the moment.”

BT has access to data that tracks people’s online activity and the data coming out of the UK since the beginning of the pandemic has shown a significant spike in video usage during the day, which could suggest the move to Zoom, Microsoft Teams and other forms of video conferencing.

However, Millard explained there is still an element of cultural catching up to do when it comes to remote working. “You can be very productive other places than in the office, but that’s the cultural anchor.”

She added that employees should have the flexibility to choose where they work. “That changes a lot of the dimensions of how we think about work, it also challenges how we collaborate better,” she added. “There’s a lot we need to learn going into the future in terms of if you’re going to stay in a digital space by default as a way of working, which I do believe we’re going to do. We need to catch up culturally as well, particularly in traditional organisations.”

Another question Millard posed was whether we need offices in the future? She added a lot of chief financial officers are mulling this over at the moment. However, a number of employees, such as those who live in shared houses or who do not have the tools to work at home, are just some examples of those who will need office spaces to reopen when the time is right. Millard also believes these have a true value of being collaboration hubs.

“I think as we go further into the future, and I’m not even talking post-pandemic, because I think we’ll be living with this for a while, I think the long-term plan is offices have to be reshaped as collaboration tools. They are the places we go to socialise for work, because we are social creatures and therefore they still matter, but their function is changing and it’s not about bums on seats and the number of people we can squeeze into building.”

All 22 sessions in the Reset series are available to view on-demand for free. Simply register here for full access.