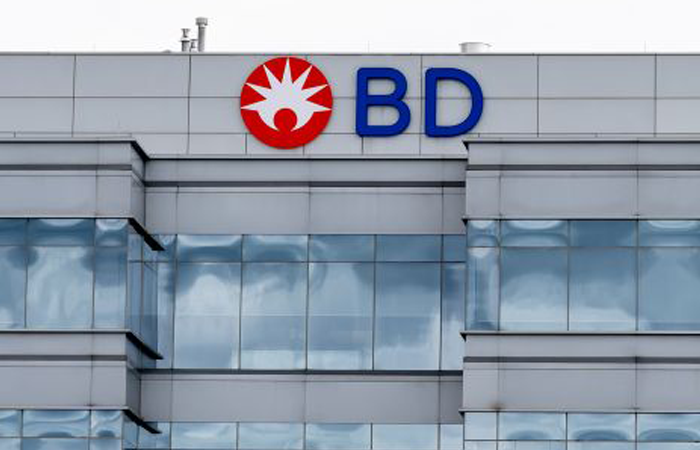 New Jersey-based medical organisation Becton, Dickinson and Company has been ordered to pay 104 African American female employees £100,000 (£76,606) in back wages by the US Department of Labor’s Office of Federal Contract Compliance Programs (OFCCP).

The organisation was found to have paid 104 African American women working in hourly-paid manufacturing and operations roles at its Sparks and Hunt Valley offices in Maryland less than male or other non-African American female counterparts. Data gathered by the OFCCP found that the organisation did so from 1 January 2018.

The OFCCP found that the organisation violated terms under the Equal Employment Opportunity Act, which prohibits employers from paying staff differently based on race and gender. Although Becton, Dickinson and Company denied these allegations, it agreed to pay the group of  employees that were impacted back wages and interest.

Michele Hodge, regional director at the OFCCP, said: “OFCCP is committed to enforcing Equal Employment Opportunity law, which prohibits discrimination in pay or any other form of compensation.”

Becton, Dickinson and Company was unavailable to comment at the time of publication.

Precision of New Hampton ordered to pay $279,505 in back wages