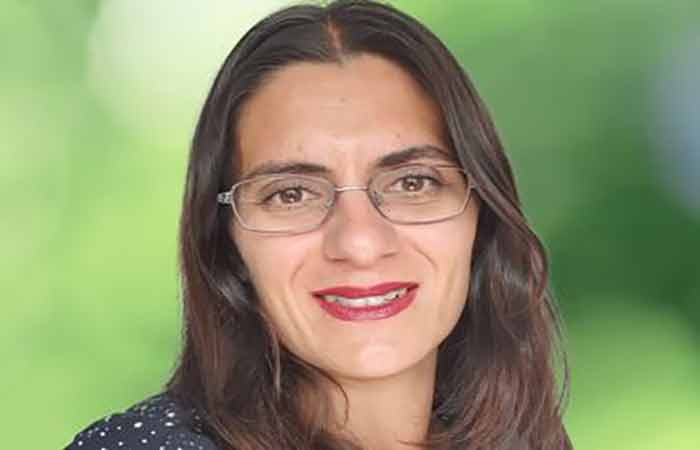 In 2019, the Conservative Party stated in its election manifesto that it would “encourage flexible working and consult on making it the default unless employers had good reasons not to.” This came after public anger in relation to poor working conditions in UK factories and warehouses.

These changes were wrapped up in what was called the Employment Bill, which included several commitments that would build on existing employment law with measures that protect those in low-paid work and the gig economy.

It would also entitle all employees to request flexible working from their first day of employment, as well as offering further protection to pregnant employees, and more predictable contracts to those who may work variable hours each week.

It has been widely welcomed by employment lawyers who act exclusively on behalf of individuals. After all, these changes are not perks or incentives, they are important updates to current legislation that does not protect employee rights in a way that it needs to post-pandemic. Employers are also expected to benefit, as it could mean increased morale and productivity amongst staff, fuelled by a better work-life balance and more time for commitments outside of work.

However, despite the popularity of the proposed legislative changes, recent reports have suggested that the new employment bill will not appear in the Queen’s Speech, which is taking place next month. Such news will no doubt come as a bitter blow to many thousands of workers, many of whom have had to work flexibly for the past two years anyway, without having the legal rights in return to protect them.

While there is no denying that most employers protect their staff and put their needs at the forefront of any decisions, we cannot ignore that many businesses do not. Only last month, hundreds of staff at P&O Ferries were sacked without the proper consultation process. For all those workers, and others vulnerable to slipping through the cracks in the pre-existing legislation, the sooner the bill is passed the better.

Anita North is head of employment law at Simpson Millar

Employment on the rise but real pay growth falters

Richard Fox and Ozlem Mehmet: Removing vaccination as a condition of employment

Emma Clark: Will there be more menopause-related employment tribunal hearings?