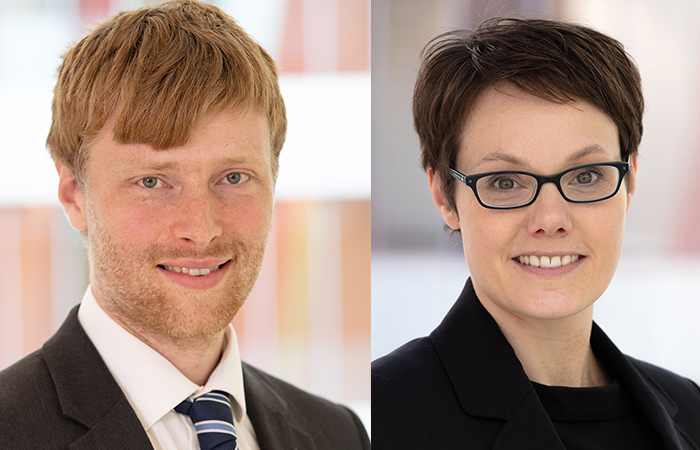 Employers in Australia make significantly larger contributions to their employees’ pensions than their UK counterparts. Thanks to the Superannuation Guarantee, Australian employers pay 9.5% of an employee’s earnings to their pension pot. In contrast, the minimum contribution rate for UK employers under the automatic-enrolment regime is just 3% for eligible employees.

Employees in Australia do not have to contribute: Britons, though, must make contributions of at least 8% overall, so if their employer contributes the minimum 3%, employees pay the remaining 5% difference. Despite this, Australian employees pay more into their retirement savings than Britons do, on average, four times as much, and are famously engaged with their pensions. The stereotype of Australians discussing how their ‘Super’ is doing around the barbecue contains more than a grain of truth. Are the larger sums contributed by Australian employers an incentive for employees to save more as they see their pot grow?

Given the apparent success of the Australian system in resolving one of the toughest pensions policy challenges, engaging people with their retirement savings, one wonders whether the UK should adopt the Australian approach.

Perhaps, but a quick glance beyond the headline figures shows that the answer is not clear cut.

Firstly, it should be noted that many UK employers pay contributions above the statutory minimum of 3%, with some paying the full 8% or more.

Additionally, the state pension system in Australia is very different from the UK’s. In the UK, with very few exceptions, all citizens above state retirement age are entitled to a basic state pension. The state pension is funded by national insurance (NI) contributions paid by both employees and employers, with employers currently paying at a rate of 13.8% of employee earnings.

While it is not possible to directly compare the two systems (in part because NI contributions are used to pay other benefits besides the state pension), it would nevertheless be interesting to understand how the 13.8% NI contribution paid by UK employers compares with the mandatory 9.5% pension contribution payable by Australian employers, in terms of the cost to employers and the overall value of retirement benefits to employees.

In any event, it would be difficult to mandate that UK employers pay direct pension contributions at a level comparable to those paid by Australian employers, while also requiring them to pay NI contributions to fund state pension benefits not only for their own employees, but for all citizens of retirement age. In many important respects, the burden of pensions provision already lies with UK employers. Shifting it further is likely to be a tough sell for employers under the current system.

Amy Davies is an associate and James Edmonds is a trainee solicitor in the pensions practice at law firm Burges Salmon.

How can employers ensure pension scheme members get a good retirement outcome?