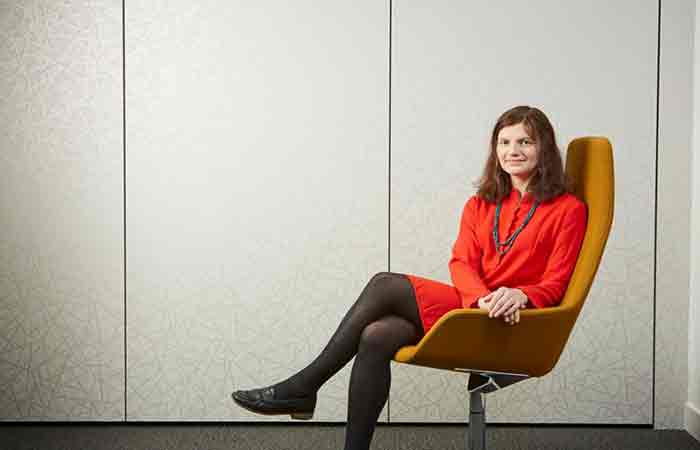 Opinions vary on whether such policies are necessary. In theory, if an employee is too debilitated by pain to work, it should be straightforward for them to take sick leave. However, staff may feel reluctant to take sick leave for period pain, perhaps because of embarrassment or even because they fear consequences under absence management procedures. The virtue of having a separate policy is that it emphasises to staff that taking leave for severe period pain is legitimate and reasonable. In a tough recruitment market, it may also be a selling point to attract staff.

On the other hand, it is possible that female staff will feel patronised by such a policy, feeling that it reflects stereotypes about women being slaves to their hormones and physically weak. It may be sensible to take soundings from staff before introducing a policy.

Will it only be for staff who experience particularly severe symptoms? The more restricted it is, the less point there is in introducing a specific policy. Employers should also consider whether leave will be paid or unpaid. Granting paid leave may encourage uptake, but it may also foster resentment among male staff and increase the risk of discrimination claims if sick pay is not offered as well. Employers may also want to set out possible adjustments, such as working from home, breaks, and so on.

It is also important that the language of the policy is inclusive, referring to the physical symptoms suffered by trans men and women. However, euphemisms such as employees with a uterus or menstruators may cause offence or result in the policy being difficult to understand, so should be avoided.

66% of employers do not offer menstrual support to staff