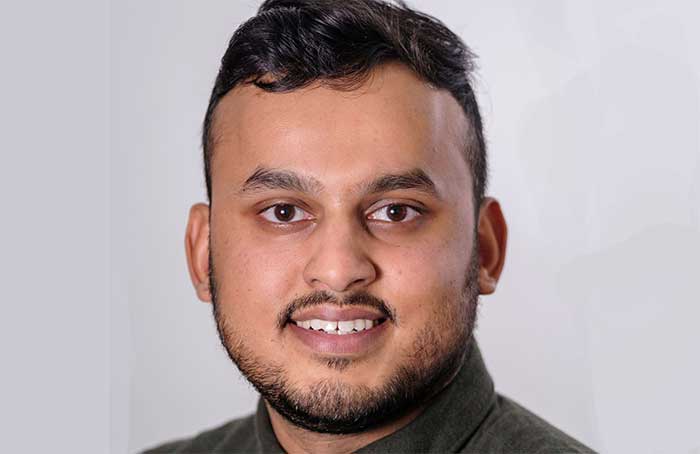 Low pay is endemic in our economy, and while the living wage is picking up in popularity, there are still millions of jobs that are not paid enough, and millions of people struggling to meet the cost of living. We need to get wages rising again, and to do that we need to give trade unions greater access to workplaces, to try and negotiate improved pay and conditions.

There are also other things that can be done, such as the government increasing the legal minimum wage. The European Union recently agreed to minimum wage legislation for its member states, which is good news, especially for those members that have weaker collective bargaining or minimum wages. Meanwhile, all of that has an impact on what happens here, because our economies are all interlinked.

There are parts of that legislation that the UK is not as good at, so it would be a shame if we did not take similar action. It is important to keep up with our closest neighbours, and keep our workers’ rights on a decent footing.

The government could be doing more, but it’s always good to have people pushing beyond the legal minimum, such as the Living Wage Foundation and trade unions. It is all part of the tapestry of measures that protect our employees.

One of the really good things about living wage accreditation is that it is based on the cost of living, a particularly acute issue at the moment, and it is a medium and long-term commitment, with year-on-year calculations over the new rate, which keeps it in line with inflation, the cost of living and other changes in the economy.

Employers might give one-off bonuses or raises here or there, but this often does not last, whereas if an employer is working its pay and remuneration up gently, it is much easier to manage, and more predictable for everyone.

The obvious benefit is to reputation, as it sets you out as a good employer in the public eye, but the impact on staff, and how that translates into a positive impact with the business, is also quite evident. Retention goes up, and it is also an incentive for an employer to think about ways of developing its staff, if they are going to stay for longer. There are a whole host of positives that come with treating employees better.

The Living Wage Foundation has lots of accredited employers, and that has snowballed over time; partly because employers have seen others doing it, but it also comes from the staff. Employees know about the living wage, they have heard of the campaign and have seen its impact, and they know there is a minimum standard that they deserve.

The more the more coverage it gets, the more people know about it, the more it will continue being broadened out. After a decade of pay stagnation, we can get back on an upward trajectory again if we take the right action.