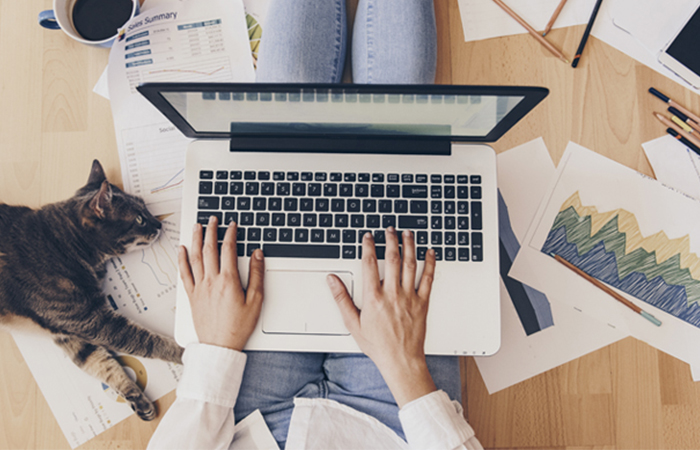 New research has revealed that almost two-thirds of employees said their company is thinking about moving to a hybrid working model, allowing them to split their time between the office and home.

HR business FactorialHR.co.uk conducted a survey of more than 2,300 UK adults, all of whom are currently employed in full time roles and have experience of working both at home and in an office.

The survey found that while only 8% had asked to work from home before the pandemic took place, the number has now risen to 42%, with 45% of organisations pushing for staff to come back into the office on a rota basis. As many as 27% said that their companies are scrapping working in the office completely and moving to a remote-first model.

More than half (58%) are more productive when working from home as opposed to the office, with 26% feeling more motivated when they are in a professional environment such as an office.

Bernat Farrero, CEO of Factorial HR, commented that with the majority of the nation being forced into remote working over the last year, it’s not a surprise to see that many now believe that they are more productive working from home.

“Many staff have had to find a way to look after their children over the last year with schools being shut; this will have led to an increase in working from home requests as staff members have had to look after their children and accommodate working at the same time. We’ve seen an increase in companies discussing hybrid working models and as the world has adapted with many companies now digital first, the option of hybrid working is a lot more accommodating,” he said.