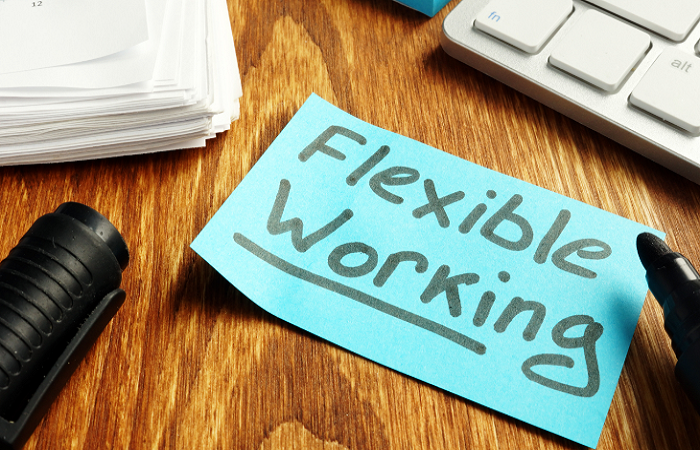 Audio equipment business Jabra’s Jabra hybrid ways of working 2021 global report showed that 59% of people who think for a living believe autonomy over the time and place they do so is more important than salary and other benefits.

A poll carried out among 5,000 knowledge workers in the UK, the US, Japan, France and Germany, also found that 73% believe that having an office space will eventually be considered an employee benefit rather than a mandatory way of working.

Two-thirds of those polled (65%) want managers to allow them to set their own schedule while just one-third (35%) would be happy with the standard 9am to 5pm working day.

Six in 10 (61%) would prefer to choose between office and home according to their own needs whereas the remaining four in 10 (39%) would like predetermined in-office and at-home days each week.

Fewer than one in five (17%) want to be in the office full-time.

Employees are more likely to request three days or more a week working in the office if their employer did not do a good job transitioning to remote work during the Covid-19 (Coronavirus) pandemic, according to the report.

Three in four people polled expressed concerns about flexible working, largely due to fears of poor communication and lack of opportunities. Just one in five think their organisation is very prepared for a hybrid model.

More than half (52%) admitted they would prefer to work from home but were concerned their career would suffer in the long-term.

Three in four employees want to be able to work from anywhere in the future, according to the report.

Holger Reisinger, senior vice president at Jabra, said: “As [firms] look to evolve their hybrid working strategies, the research shows that by continuing to invest in the right technology and giving employees autonomy over the working day, organisations can deliver a better working experience for employees.

“The companies that get it right will be the ones who don’t just listen to what employees want, but also understand why they want it.”