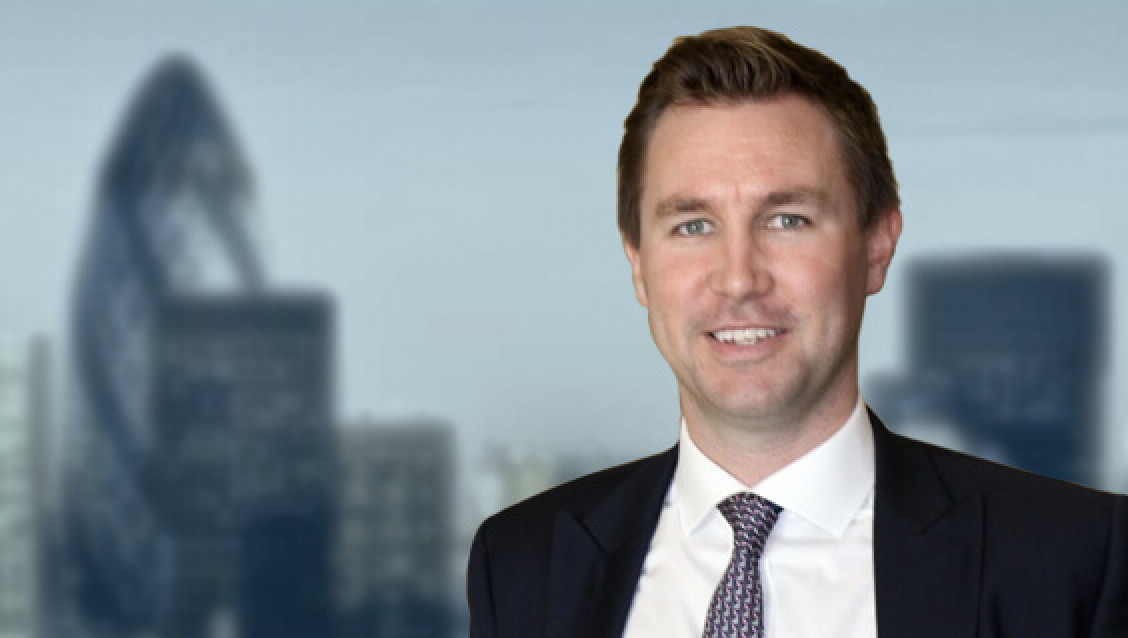 White-collar professionals have never been so pessimistic about receiving their January bonus payment, according to new data published yesterday by Robert Walters.

Not since the recruiters’ annual Salary Survey first began 20 years ago have workers been so downcast, with the research finding just 5% of those polled expect to get their bonus this year.

The data revealed 19% of workers assume they definitely will not receive a January bonus, while a further 19% report they have already had this suspicion confirmed.

Employers themselves are more optimistic, although not by much, with 12% saying they are ‘very likely’ to pay bonuses.

Of those that said they would pay a bonus, the outlook for staff does not look much better, with 71% of them planning to be determined based on company profit/revenue. Only a quarter of managers have been allowed to exercise any form of discretion, and thanks to the impact of various lockdowns in 2020, less than a third (31%) of bonuses will be based on whether individual targets have been met.

Responding to the research, Sam Walters, director at Robert Walters (London), said the results dramatically show the impact a closed economy has had on monetary perks. “It has been a difficult year for both employees and employers alike,” and as a result tough decisions will continue to be made by managers into 2021,” he said.

But Walters added now is the time for leaders to try and turn potential disengagement into more of a positive. He said: “Managers’ task is to re-enforce the critical role each of their employees has played in the last year. January appraisals will need communicate how other benefits can help offset pay – such as by giving staff increased autonomy, flexible-hours, secondment opportunities, areas to up-skill, and wellbeing initiatives.”

According to the Salary Survey those likely to benefit the most from bonuses are those at executive and C-Suite level. Here 14% from this cadre expected to get their bonuses compared to just 6% at internship level.

Rather than getting more money through bonuses, workers were found to be more confident of earning more by getting a pay rise (from a third of respondents). It found salary rise awards were most likely to be based on staff achieving their objectives (63%), followed by industry/business performance (38%), level of business-critical requirement (25%), going above and beyond expectation during the pandemic (25%), and because of concerns over retention (21%).

Sign up for the leading independent source of news and expert analysis delivered straight to your inbox. Sign up
Latest ArticlesComments
Case studies Motivation and recognition