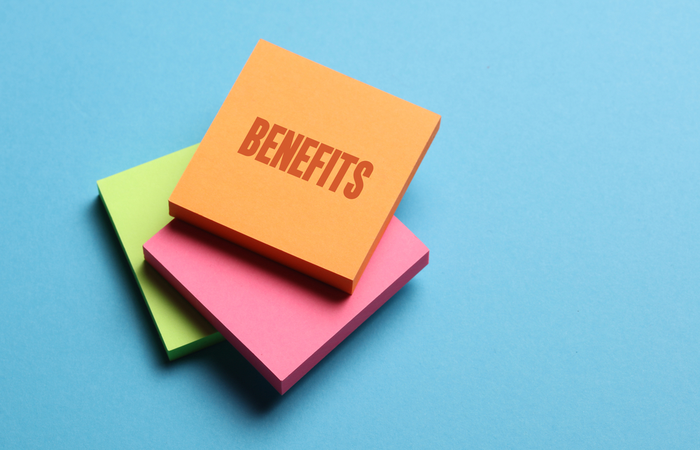 Just above two-fifths (44%) of UK employees say their employer has advertised better benefits packages for new hires, including offering ones they do not currently receive.

A survey conducted by HR solutions firm LHH examined the views of 2,000 UK workers, and more than 1,000 HR directors and heads of learning and development. It found that nearly half have witnessed new hires receiving preferential treatment over the last 18 months and 45% have discovered that a new hire is getting paid more than them.

When asked about the factors that had pushed them to hand in their notice over the last 18 months, the top three reasons cited were finding out that new hires were receiving better benefits packages, finding out a new hire was being paid more, and having to take time out due to burnout.

Other reasons cited included being denied flexible hours to accommodate last-minute commitments, such as doctor appointments and childcare duties, and being contacted by colleagues outside of working hours.

Jeanne, or ‘JC’, Townend, CEO of LHH UK and Ireland, commented that some resignations are usually borne out of frustration, as they have not been addressed or listened to by an employer, and so can build up.

She explained that, even if grievances are cited by just one employee, employers need to be aware there could be a much larger proportion of the workforce who are feeling frustrated by the same issues.

“These findings are the tip of the iceberg and should serve as a warning to businesses. They need to recognise the warning signs that great talent could soon be walking out the door and take steps to address this before it is too late.

“This has to include open and honest conversations about things like compensation and benefits, but also how people are coping generally with their level of work and responsibilities,” Townend said.