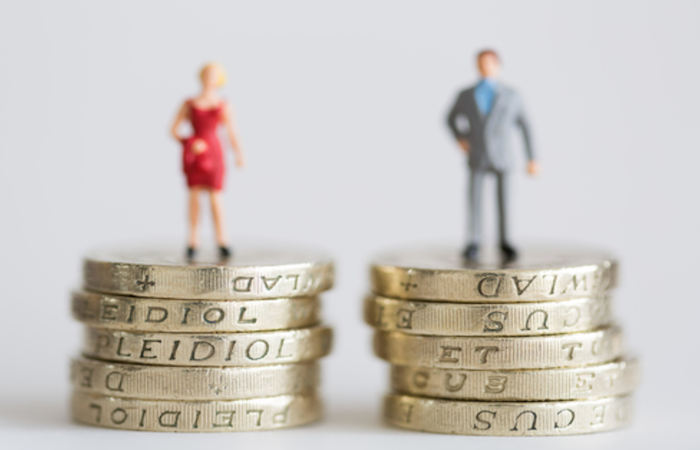 More than one-third (37%) of British employees said their employer does not share its current gender pay gap internally or externally, according to research by compensation management specialist Beqom.

Its 2022 Compensation and culture report also found 13% reported that their employer shares its current gender pay gap internally and less than a quarter (23%) said goals for closing gaps were not disclosed. Furthermore, 31% do not know whether there are pay gaps within their organisation and 11% think pay gaps have increased in the last year.

More than two-thirds (69%) have talked to a colleague about their salaries in the last year and 35% learned a colleague in their equivalent role with similar experience is making more than them.

In addition, 61% of UK working parents said their employer has created more flexibility with working hours in the past year, however, 57% have considered looking for a new job that offers greater flexibility. Meanwhile, 36% have been forced to cut down hours to manage childcare and 41% have considered leaving the workforce due to managing childcare. More than two-fifths (42%) think their ability to receive a pay raise and their path to promotion has been negatively impacted due to managing childcare.

Tanya Jansen, co-founder of Beqom, said: “At a time when many workers are struggling to make ends meet, employers need to focus now more than ever on establishing pay transparency within their organisations. Pay transparency offered directly by management, rather than being whispered among colleagues, is a win-win scenario.

“Aside from strengthening trust between employees and employers, it improves employee motivation and performance, and reduces the risk of losing top talent who do not believe they are being fairly compensated.”

Tom Heys: Why employers need to think about ethnicity and gender pay gaps