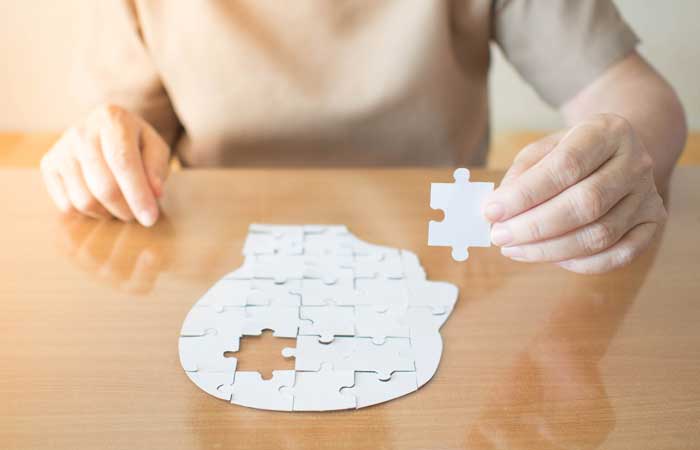 New research has highlighted that one in five workers (19%) would be more likely to consider working for an organisation if it offers dedicated mental health support.

An independent survey of 1,000 office-based workers, carried out on behalf of third workspace facilitator Reef App, explored which perks would be most appealing in terms of encouraging them to want to work for an organisation and found that flexible working (47%) and hybrid working (41%) were also considered a key benefit.

Almost half (44%) admitted that their working environment has impacted their mental health, while 26% found their productivity varies depending on their surroundings and that they find being able to work in different places important. Only 11% said they are already back in the office full time or expect to be in the near future.

In addition, wellbeing was considered twice as popular as having office facilities such as mini pubs or games areas (10%) and getting involved in group wellbeing activities such as walking or yoga, was particularly important for 15% of female employees. The research also showed that people are ready to reconnect as a team again, as drinks hour on a Friday and Christmas parties still ranked highly as enjoyable benefits for 21% and 17% respectively.

James Coughlan, founder of Reef App, commented that it is reassuring to hear that socialising with colleagues is something staff are still keen to do.

“Our research showed that one in 10 feel their mental health is negatively impacted by working full time in an office, whereas one in 14 say working at home has a negative impact. This demonstrates that flexibility and choice is going to be key and there is no one size fits all preference, which is one of the reasons we launched Reef App. People need to be free to choose the workspace which is most convenient and productive for them,” he said.