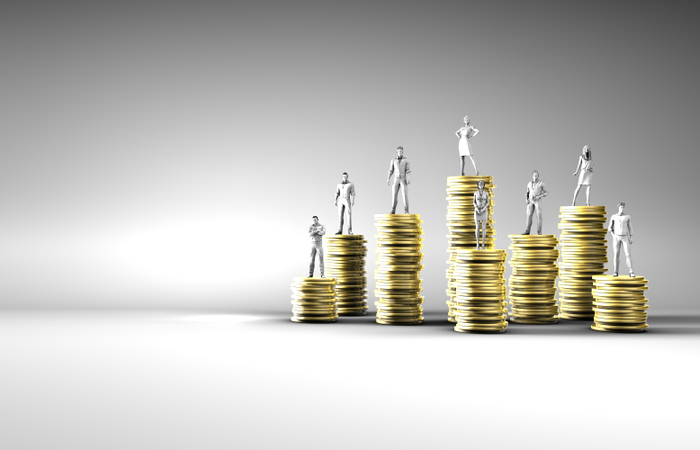 Nearly a fifth (18%) of employees have been told they are banned from discussing pay with fellow staff members, according to a poll conducted by the Trades Union Congress (TUC) and GQR Research.

The research polled 2,700 respondents aged above 16 and currently in work in the UK, and took place between 2 and 16 July 2019. It also found that 50% of employees do not know details about the pay of senior managers in their organisations.

More than half (53%) of respondents stated that they are not given information about other employees’ pay within their organisations. Only one in five (18%) said that their workplace had a transparent pay policy, where salary details are available to everyone through an official source.

Frances O’Grady, general secretary at the TUC, said: “Pay secrecy clauses are a get out of jail free card for bad bosses. They stop workers from challenging unfair pay, allow top executives to hoard profits and encourage discrimination against women and disabled people.

“Talking about pay can feel a bit uncomfortable, but more openness about wages is essential to building fairer workplaces.”