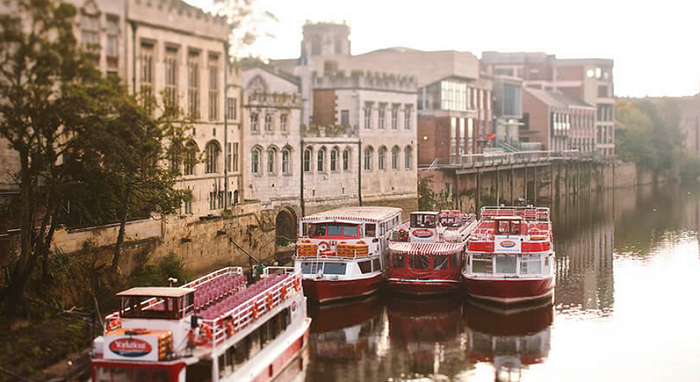 The employees of more than 3,000 small- and medium-sized businesses will now be able to access up to 50% of their wages in advance, thanks to a partnership between two technology providers.

York-based software company, RotaCloud – which already supplies employee scheduling/management solutions to the likes of Subway Sheffield Hallam University – has teamed up with app provider Orka Pay to enable employees of its clients to access up to 50% of their wages as soon as they have earned them through a shift.

Before announcing the partnership and despite only launching last summer, Orka Pay was already helping more than 50,000 users access earned money before their traditional end-of-month pay day.

The new deal means a further 100,000 staff can now access occasional financial support should they need it.

Through the app, employees are able to select an amount of their earned wages they want to withdraw from their available balance, charged at a small interest rate. The benefit is authorised by it being fully integrated into the employer’s payroll system.

Tom Pickersgill, CEO and co-founder of OrkaPay, said: “This new partnership means employers can now make a real difference to the lives of their staff, by giving them access to their wages the minute they’ve completed shifts.”

Orka Pay’s own research found that when employees are offered the benefit, around 40% of users make use of the ability to get early access to their pay on a monthly basis.

Data by the Royal Society of Arts/Populus has found around 70% of workers are ‘chronically broke’. Pre-pandemic it found 32% of the UK’s workforce have less than £500 in savings and 41% have less than £1,000.

Last month, it was revealed the average British household recorded the sharpest deterioration in their savings in seven years in the final months of 2020.

Sign up for the leading independent source of news and expert analysis delivered straight to your inbox. Sign up
Latest ArticlesComments
Analysis

What support is available for the long-term impact of the pandemic on staff mental health?

Emma Mamo: Employee mental health has never been of more importance for employers