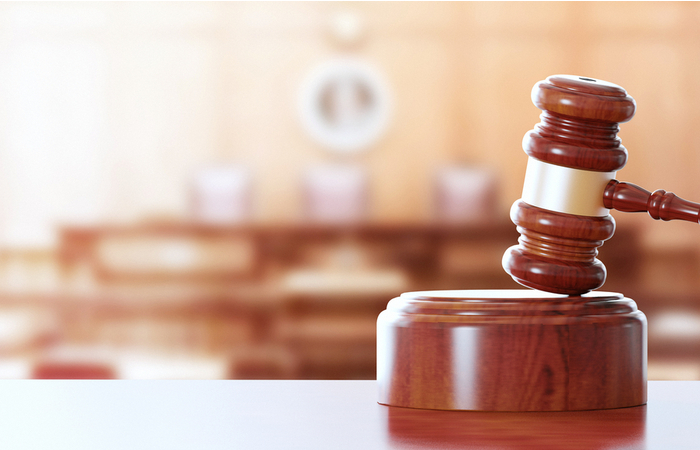 The former head of charity organisation Yately Industries for the Disabled, Patrick McLarry, has been jailed for five years for defrauding its pension scheme.

Investigations by The Pensions Regulator (TPR) discovered that between 2012 and 2013, during his tenure as the director of VerdePlanet, the corporate trustee of the Yately Industries for the Disabled’s pension scheme, McLarry arranged for £256,127 to be transferred into bank accounts he controlled. He used this money to buy properties in France and Hampshire, and repay a debt relating the the purchase of a pub in Portsmouth.

Prior to VerdePlanet’s appointment as trustee of the scheme, the scheme’s definitive deed was amended making it unable to pursue McLarry for the funds he went on to take.

TPR commenced its investigations after it was alerted by a whistleblower to unusual investments in the organisation’s pension scheme in 2013.

In April 2017, McLarry pleaded not guilty to the charges of refusing to produce documents required under section 72 of the Pensions Act 2004, for which he was convicted and sentenced to pay a total of £6,620 in fines, costs and a victim surcharge.

On 10 February 2020, the fraud charges were heard at Winchester Crown Court, and McLarry was sentenced to jail for five years and banned from being a director for eight years. TPR is seeking a confiscation order to force McLarry to hand back all of the money taken from the scheme.

Judge Andrew Barnett said: “[McLarry] milked the pension fund of considerable funds, spent entirely for [his] own needs and [his] wife.”

Nicola Parish, executive director of front-line regulation at TPR, said: “Patrick McLarry held himself out as a pillar of the community. We were determined that he should face justice for defrauding pension savers. This sends a clear warning that we will use the full force of our powers and work with partner enforcement agencies to protect pension savers.

“McLarry tried every trick in the book to hide his actions and squander the pension pots of those he was responsible for, but we were able to uncover the truth and bring him to justice.

“We will now work to seize assets from McLarry so that as much of the money as possible is returned to its rightful owners who will rightly rely on it to deliver their pensions in retirement.”

Yately Industries for the Disabled was unavailable for comment at the time of publication.