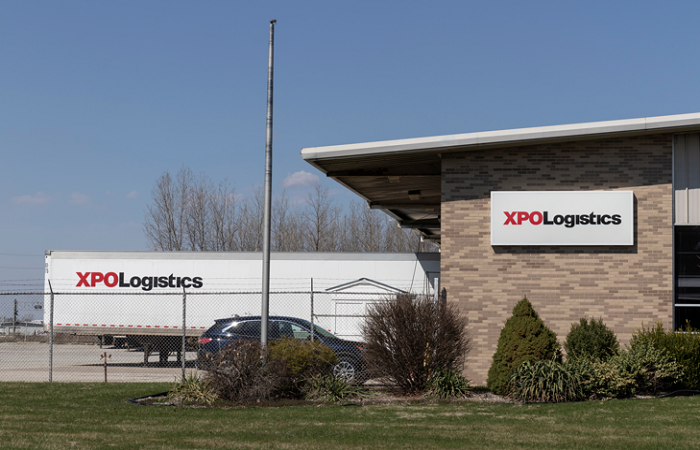 XPO Logistics Drinks staff are set to go on strike after they were offered a 1.4% pay rise for 2021, which is below the current retail prices index RPI inflation rate of 3.9%.

Last month (July), employees were asked by trade union Unite to vote on taking industrial action against the business, which has 26 sites across the country and is responsible for 40% of beer deliveries to hospitality venues in the UK.

The move was in response to a pay offer from XPO Logistics Drinks on 11 August, and resulted in 97% voting for strikes and 99% for industrial action short of a strike.

Two 24-hour walkouts have now been organised by the union, which are set to begin at 10am on 24 August and at the same time on 2 September. They will be accompanied by an overtime ban and work to rule, spanning from 24 August up to 15 November.

According to Unite, it has been pushing for staff to get a 3.9% pay rise instead of 1.4%, as no wage increase was offered in 2020. Employee anger was exacerbated by the loss of between £8,000 and £10,000 due to furlough and lack of overtime during the Covid-19 (Coronavirus) pandemic.

Joe Clarke, Unite’s national officer for the drinks industry, explained that the mandate for action is “resounding” and reflects the deep anger felt by members over their treatment.

“Our members have suffered great financial hardship during the pandemic, with some of them losing up to £10,000 through being furloughed and picking up no overtime, so it is no surprise that they have voted almost unanimously for industrial action,” he said.

XPO Logistics Drinks has been contacted for additional comment. In July, a spokesperson said that the business favours dialogue in all negotiations and remained open for further conversations to seek agreement in a hospitality sector that is starting to recover from the  impact of lockdown.