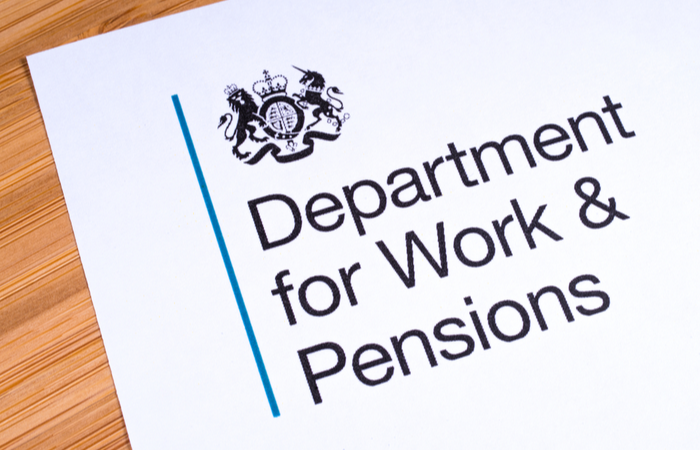 Overall, 88% of eligible employees (19.2million) participated in a workplace pension in 2019, an increase from 87% in 2018, according to research by the Department for Work and Pensions (DWP).

Employees across the board, earning between £50,000 and £60,000 displayed the highest participation levels, with 93% of employees within this band participating in a workplace pension.

Those in the energy and water industry had the highest participation percentage at 94%, while the lowest was the agriculture and fishing industry at 78%, however, since 2020, this industry has seen a 59% growth in pension participation.

Overall, 91% of those associate professional and technical occupations roles participated the most in pensions, compared to those in elementary roles, where 82% participated.

Within the public sector, the average annual amount saved per person decreased by £101 in 2019. In the private sector, savings increased by £291 in 2019.

Darren Laverty, partner at Secondsight said: “It is great to see that workplace pension saving is on the up and that the auto-enrolment reforms have worked brilliantly for full-time employees. Businesses have played a major role in this, and it’s encouraging to see that so many employees now have some form of retirement savings. However, we shouldn’t be complacent and I would encourage businesses to continue to build on this good work and continue to promote and offer financial guidance around the workplace pension.