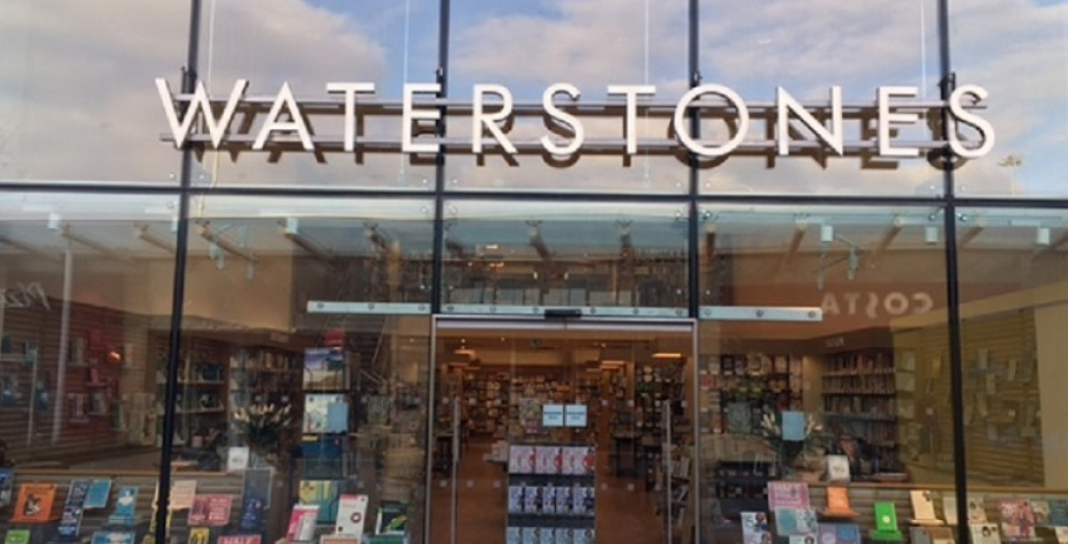 A 1,500-signature petition signed by staff and well-known authors, including Philip Pullman, has been presented to Waterstones’ managing director, James Daunt, and chief operating officer, Kate Skipper, demanding the book chain’s furloughed wages be raised to at least the minimum wage.

Waterstones decided to close its stores during the current lockdown without offering a click and collect service, leading to the furloughing of many staff.

The petition stated: “We are not asking for a full top-up, nor that we are paid a great deal above minimum wage – simply that incomes are made back up to this safety line.”

The move comes after recently filed accounts by the chain’s owners, Elliott Advisors, showed 107 staff at the London hedge fund were paid a total of £93.3 million.

But in a statement to staff, the book chain explained that while it was sympathetic to staff pleas, it could not – at this moment – increase salaries.

An email from Skipper to staff said: “I realise this is an unbelievably tough and desperate time for so many people but to continue to protect the business, and thereby importantly to deliver our aim to pay more, we need to survive – and ultimately to prosper.”

According to Waterstones, it already plans to offer staff a 2.75% pay rise from 1 April 2021 – or from when it can reopen the majority of its shops. This will follow a pay rise last April.

Waterstones employees to be given 6.2% pay rise in April