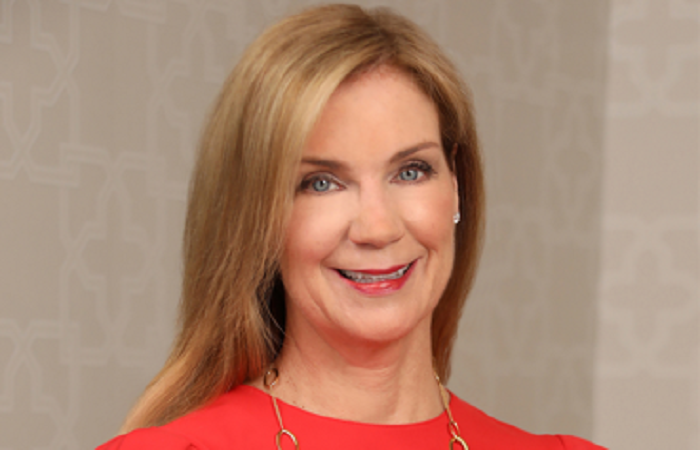 In her newly created position, Tullier will assume leadership of Visa’s people organisation in addition to her current responsibilities as corporate secretary and head of global communications and global corporate services. She will also take on responsibility for the human resources team which includes global talent acquisition and talent management, total rewards, training and development, people operations and employee relations.

Al Kelly, chairman and chief executive officer, Visa, said Tullier is a “proven” leader, adding that he was “thrilled” to see her expand her influence at Visa.

He continued: “Kelly is a trusted adviser to the Board and me, and she has transformed every function she touches into a best-in-class team. With this new role she will have the opportunity to bring her strong business acumen, along with her passion for our people and nurturing talent, to the entire organisation. A significant sign of a strong leader is one who has succession paths for their team.”

Tullier is replacing Jennifer Grant, who has been chief human resources officer at Visa since 2018 and is leaving the company at the end of the year.

Kelly said: “I would like to thank Jennifer Grant for her leadership and contributions to Visa and wish her the best in her new endeavours. Throughout her tenure, Jennifer has been a valuable leader and partner to me and the executive committee.”