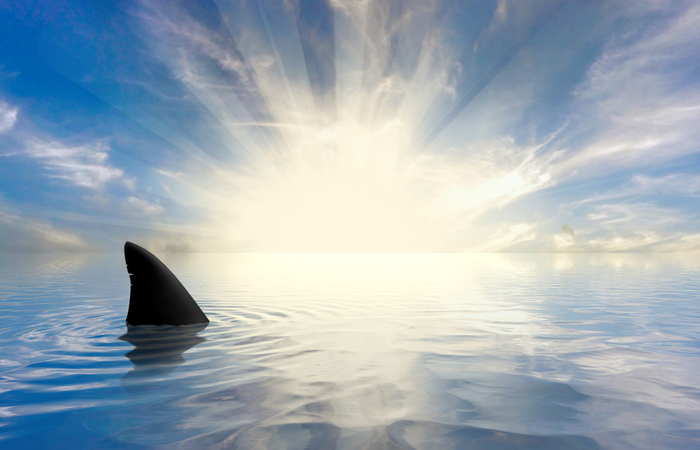 Something for the weekend: USDirect is looking to hire a shark fan to get paid to watch Discovery Channel’s Shark Week 2020.

The creature of the deep fan will be rewarded with a $1,000 (£794) salary and will be tasked with watching every single minute of the channel’s jaw-dropping Air Jaws series of films, when it is broadcast from 9 August to 16 August 2020.

The job at hand will see the keen shark enthusiast tasked with ranking all of the films documenting the great white shark’s life by the following categories; most entertaining, most informative, most fearsome and most surprising, alongside posting on social media using the hashtag #SharkWeekDreamJaw.

In addition to the $1,000 pay packet, the organisation will be sending the best-person-for-the job an official survival pack containing shark socks, shark snacks and shark t-shirts.

Applicants have until July 27 2020 to bite their way into the job, with candidates having to share an interesting fact about sharks.

Here at Employee Benefits, we hope the new member to the team will be about to fin–ish the full week without missing a thing.

Onbuy seeks to recruit a tech tester to review gadgets