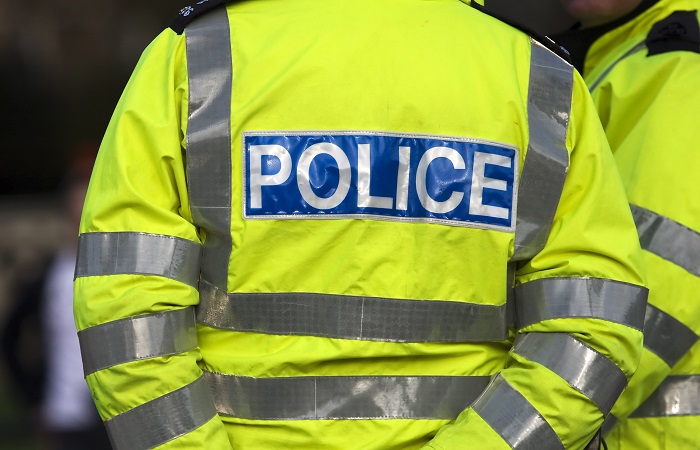 Police staff members in England and Wales have voted to accept an improved pay offer, lifting wages by 2.5% for the year 2019-20.

Trade union Unison announced on 4 November 2019 that 93% of eligible members had voted in favour of the new pay deal, which will see a 2.5% increase on all pay points, backdated to 1 September 2019.

The agreement will see additional increases for staff in the lowest pay bracket, increasing yearly pay from £17,262 to £17,799, equivalent to a 3.1% rise.

For periods during which police staff are on standby, outside of their normal contracted working hours, the standby allowance will increase from £30.05 to £30.80.

This pay agreement was reached via collective bargaining through the Police Staff Council (PSC), which comprises 14 members, split evenly between representatives of the trade union side, from Unison, GMB and Unite, and of the employer side, comprising the Association of Police and Crime Commissioners (APCC), the National Police Chiefs’ Council (NPCC) and the Home Office.

Ben Priestley, national officer at Unison, said: “We hope all forces will be able to make these payments in time for the December pay date.”