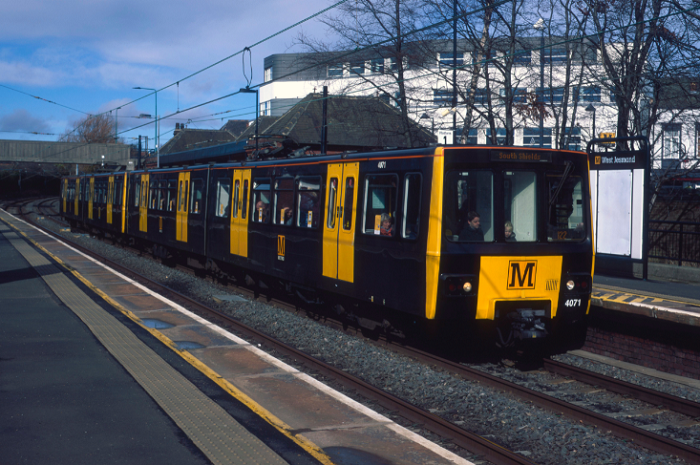 Tyne and Wear Metro employees have planned for seven days of industrial action over a pay dispute with their employer Swiss rail giant Stadler.

The staff, who are members of the Unite and RMT union, are striking in response to a wage freeze from 28 June. Stadler, which maintains Metro’s train fleet, said a contingency plan is in place so it can continue to operate during days of industrial action.

Nexus, the organisation that provides transport to the north east of England, signed a contract with Stadler to design, build and maintain the new Metro train fleet, resulting in the depot workforce transferring over to Stadler in October 2020.

Unite regional coordinating officer Suzanne Reid believes the responsibility for these strikes, which will cause misery for the travelling public during the height of the summer, sits squarely with Stadler.

“The very least they deserve is a reasonable pay rise, but instead Stadler has chosen to hoard its considerable profits and freeze their wages. Stadler still has time to avoid industrial action. We urge the company to return to the negotiating table with an offer our members can accept – the alternative is a summer of disruption to Metro services,” she said.

According to Stadler, the business has recently undertaken a comprehensive review of its employee benefits and has made several enhancements, such as better paternity and maternity pay.

A spokesperson said: “However, like thousands of workers up and down the country, Stadler employees will not be receiving a pay increase this year. This is largely because of the impact of the pandemic on the Stadler Group, which has hit our business, in the same way that it has many others in the UK and around the world.”

The spokesperson added that Stadler is keen to see this dispute resolved and have stressed to the unions that it is always open to discussions so that a solution can be found quickly for the benefit of the staff and passengers.