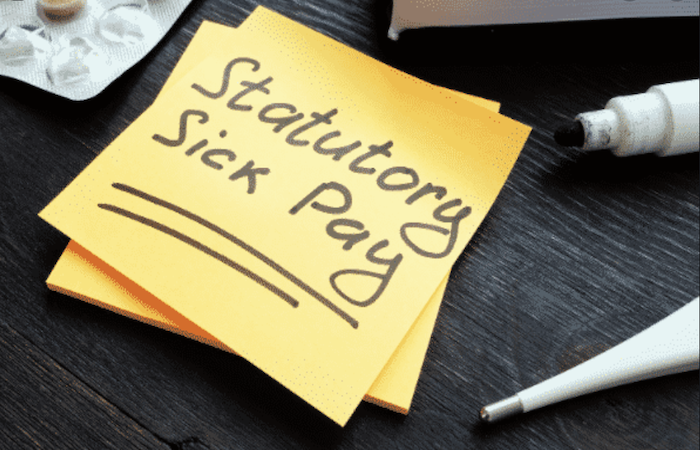 The Trades Union Congress (TUC) has warned that the new government policy of reducing minimum self-isolation from seven days to five will not fix the UK’s fundamental sick pay problem.

The union body has published a new analysis based on new Office for National Statistics data which estimates that 2.7% of the private sector workforce – around 723,900 workers – were off work with Covid-19 (Coronavirus) from 13 to 26 December.

The TUC’s analysis estimated that 267,800 private sector workers were self-isolating without decent sick pay or any at all during those dates, with around 209,900 employees relying on statutory sick pay (SSP) and 57,900 receiving nothing.

According to the union, the self-isolation system will fail without decent SSP for all, suggesting that workers on low or no SSP face the choice of self-isolating and facing hardship or putting food on the table, but potentially spreading the virus.

In addition, around three in 10 private sector workers rely on SSP, and just under one in 10 get nothing, leaving more than a third without decent SSP or without any at all.

TUC general secretary Frances O’Grady commented that she believed it “beggars belief” that two years into the pandemic, SSP is still too little to live on and two million workers cannot get any sick pay at all.

“No one should be forced to choose between doing the right thing and self-isolating or putting food on the table. But that was exactly the choice facing a quarter of a million private sector workers last month, as the Omicron variant raged across the country. This is a serious public health failure,” she said.

The UK’s SSP is £96.35 per week, around 15% of average earnings and the least generous in Europe. It is only available to employees earning £120 per week or more, meaning two million workers nationwide do not qualify.

How to scrum down for salary success regardless of education