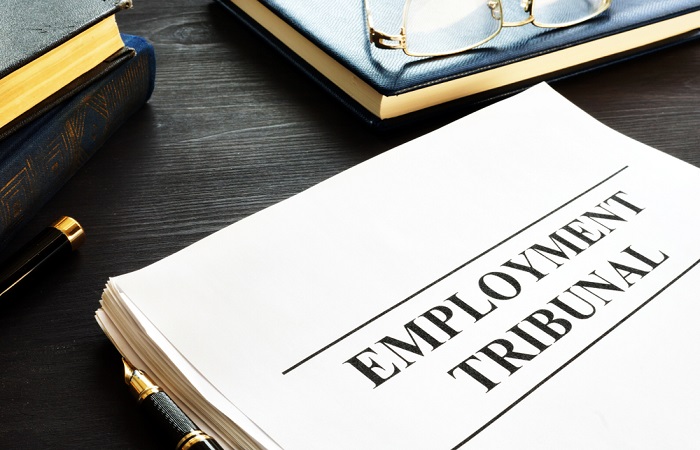 The London Central Employment Tribunal has published a judgment finding that, for the purposes of the Transfer of Undertakings (Protection of Employment (Tupe)) Regulations 2006 (Tupe), an individual classified as a ‘worker’ under the Working Time Regulations 1998 is to be treated as an employee.

The case, Dewhurst v Revisecatch, concerned three cycle couriers who claimed that, as workers, they should be treated as working under a contract of employment for the purposes of Tupe. The couriers stated that a sum of £35,000, owed to them by their previous employer, City Sprint, should now be paid by eCourier, a Royal Mail subsidiary, which took over their contracts.

The claimants argued that, where ’employee’ is defined in the Tupe regulations as an individual that ‘works for another person, whether under a contract of service or apprenticeship or otherwise’, the use of the phrase ‘or otherwise’ broadens the definition to encompass workers.

In his decision, released on 2 December 2019, employment judge Joffe, stated: “It is clear from its working that [Tupe 2006] is intended to confer rights and protections on a broader class of employees than those employed under a contract of employment or apprenticeship as reflected in the words ‘or otherwise’.

“Applying those principles, I can properly give effect to the Acquired Rights Directive by concluding that the words ‘or otherwise’ are to be constructed so as to embrace limb b) workers.

“This interpretation does not ‘go against the grain’ of Tupe 2006, the purpose of which, in accordance with the Acquired Rights Directive, is to preserve the employment [or] labour law rights of those who work within an undertaking when that undertaking changes hands. Our ‘general employment law’ protects both limb b) workers and traditional employees, at different levels of protection, and both of these classes have their rights preserved by Tupe 2006.”

Prior to the judgment, Max Dewhurst, courier at eCourier and vice president at trade union IWGB, said: “eCourier is a gig economy parasite, consolidating its market share and cutting costs for big business by forcing workers to pay the price. This is the sharp end of outsourcing, forcing us to work harder and faster for less. Meanwhile, the legislation that’s supposed to protect us is ignored, even though this is exactly the kind of exploitation that Tupe was created to prevent.”

Dr Jason Moyer-Lee, general secretary at IWGB, added: “For years, [organisations] in the so-called gig economy have gotten away with pretending the law doesn’t apply to them, so it’s no surprise that eCourier is now pushing for its couriers to have fewer rights than they should.  Having your terms and conditions protected when you transfer to a new employer is one of the basic protections many of us take for granted. eCourier and Royal Mail should accept that rather than fight it.”