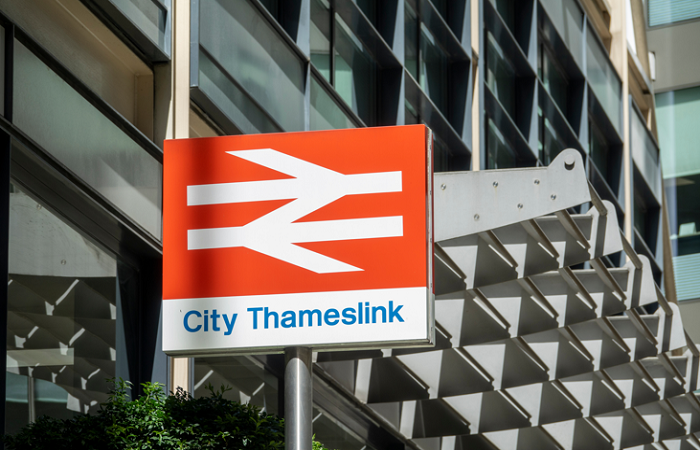 Something for the weekend: Have you even been standing on a train station platform looking in despair at the departures board that shows yet another late service, wondering why this has happened to you yet again? Rest assured that you are not the only one, particularly if you live or commute into London.

For those who are curious to learn which UK train station is the worst for commuter delays, a new report by The Compensation Experts may convince you to forget about that season ticket loan and choo-choo-se another form of transportation to avoid being late for work. Company car, anyone?

The legal services organisation collected a list of the top 100 busiest UK train stations by entries and exits for 2019-2020 and found the average percentage of services that were on time or cancelled during weekday rush hour time periods of 7am to 9am and 4pm to 6pm, over the past six months, before using the data to calculate the percentage of late trains during the same time period. The percentage of trains that were late and cancelled were then normalised, with a lower percentage scoring higher, resulting in a total ranking score for each station.

Something that will come as no surprise to anyone is that the worst UK station for delays and cancellations is in London. If you want a quick commute, you should aim to avoid using City Thameslink, as 67% of all trains that pass through the station are behind between 4pm and 6pm, and 66% are late between 7am and 9am, enough to derail anyone’s happiness.

If you commute into London Fenchurch Street, you’ll be pleased to know that you’re on the right track, as across the entire 2019-2020 year, only 5% of their morning and 11.5% of their evening commute trains were behind schedule. Additionally, only 1% and 1.5% of services were cancelled throughout the year.

Perhaps employers based near the stations with the most amount of delays may want to consider investing in other travel-related employee benefits, such as company cars or cycle-to-work schemes, to ease the burden for workers? There’s a thought to stop you in your tracks.

Here at Employee Benefits we’re firm believers that bikes-for-work schemes could well pick up steam over commuting via trains and are keen to give them the platform they deserve.