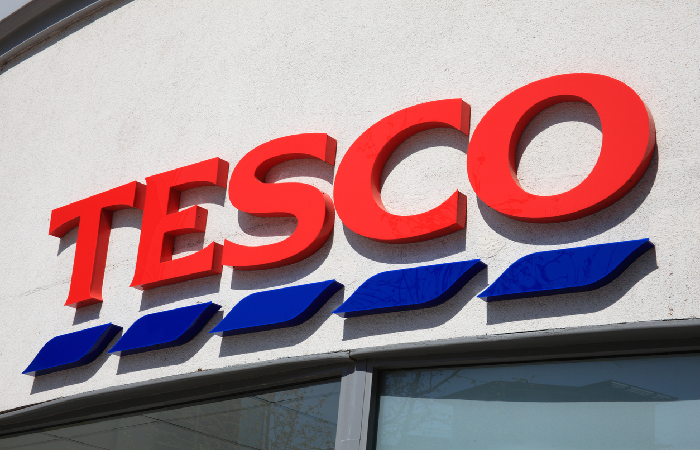 Supermarket chain Tesco has announced a 2.7% pay rise for staff who are paid by the hour, increasing their rate from £9.30 to £9.55.

The new rate, that is above inflation, will apply to employees working in stores as well as those in customer fulfilment centres as part of a one-year deal. The deal was developed in partnership with Usdaw and the supermarket’s elected Usdaw colleague representatives over the course of several months, with the increase set to commence from 5 September.

Tesco has also boosted night premium payments for eligible staff from the current rate of £2.21 to £2.30, which is an increase of 4.1%. According to the retailer, both pay rises are a result of what employees revealed was most important to them.

The supermarket said its hourly rate has increased by 29.2% since July 2014, and that it is important to reward employees for all they do, particularly after the last year when they worked harder than ever to serve customers during the pandemic.

Jason Tarry, Tesco UK CEO, explained that the company is “delighted” to have been able to give staff a pay increase, and that Tesco is committed to working in partnership with unions to continue to review and invest in employees’ reward.

“Over the last year our colleagues have gone above and beyond to continue to serve our customers throughout the pandemic. Together with our other colleague benefits, it makes our total reward package more competitive than ever before,” he said.

This pay rise follows the recent European Court of Justice ruling that an European Union law could be applied when it comes to making equal pay claims as a group of mostly female Tesco employees argued that they are paid unfairly in comparison to distribution centre colleagues, most of whom are men.

Tesco said it will “strongly defend the claims” and added that the way it pays staff “are not in any way related to gender”.

42% of black employees do not get pay rise after negotiation