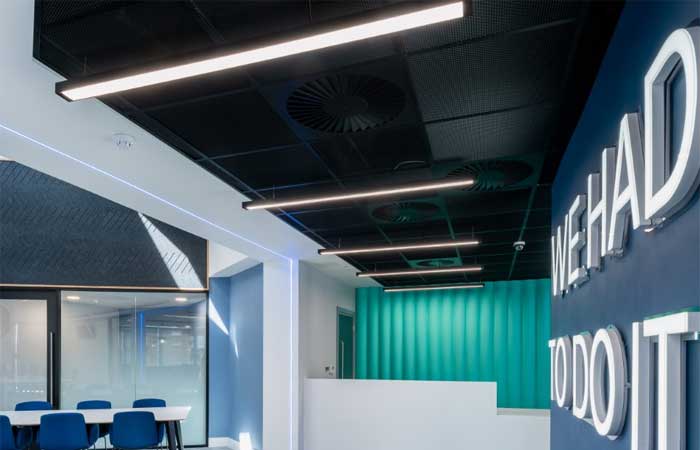 Digital, mobile-only financial organisation Starling Bank motivates and rewards its 800 employees by awarding them shares in the business through a share incentive plan (Sip).

All employees based in its London, Southampton, Cardiff and Dublin offices have been allocated an equal conditional share award, regardless of seniority or role, as a long-term incentive over a four-year period.

Starling Bank is a relatively new business, having launched in 2014 but the organisation announced the launch of its Sip to its employees in February 2020.

Susanna Yallop, chief people officer  at Starling Bank, says: “This was something Anne Boden our founder and [chief executive officer] CEO always wanted to do. She’s always wanted all of Starling’s employees to feel part of the Starling story; the success story and being able to do it at this point demonstrates all the hard work and effort they have gone to. People have been very happy to receive shares and to feel they own part of the Starling Bank. It’s very early to tell what will happen further down the track but the initial response has been very good.”

Boden, who broadcasts to employees three times a week to give updates on company performance and answer any employee questions, outlined details of the scheme in one of the sessions. Further details were shared through more formal communications and the organisation’s communication app, Slack.

“The reaction has been very positive, especially at this point in the organisation’s revolution,” says Yallop. “It’s unusual for everybody to be given shares and people recognise we’ve done something a bit different, and we’ve done that for a reason and we want everyone to share in that success.

“We’re relatively young in terms of the organisation. We’ve been adding benefit pieces as the organisation has grown and that’s likely to continue. A share scheme felt right in that respect, in the fact that everyone will benefit from its successes further down the line.”