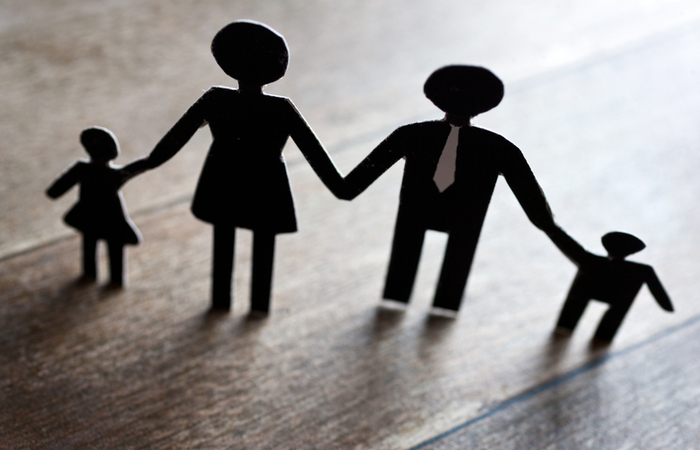 Following a successful pilot, the new initiatives came into force from March 2020; they form part of the organisation’s goal to be an attractive place to work and a leader for inclusion in the UK construction industry.

Irrespective of gender and sexual orientation, every parent is now entitled to 26 weeks’ paid leave; this is applied for birth, adoptive and surrogate parents. Sir Robert McAlpine has also introduced a carers’ leave policy to cater for any employees with caring responsibilities.

Employees are eligible for enhanced family leave after just 12 months of employment, rather than two years, as was the previous policy, and have the ability to request unpaid parental leave from day one, which previously only applied to those with one year’s service.

Karen Brookes, executive director of people and infrastructure at Sir Robert McAlpine, said: “We aim to lead by example on inclusion, and the launch of our new Family First policies takes us one step further towards our ambition to be a flexible, family-friendly business that is the best place to work.”