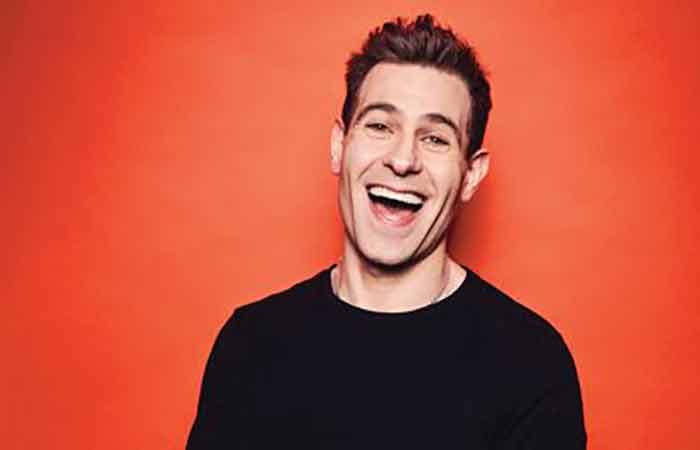 Brodkin will welcome delegates to the 20th annual awards ceremony, which this year will be held at the Honourable Artillery Company, London. It is the go-to annual event of the year for the reward, benefits and HR industry, providing the opportunity to recognise and celebrate those who are driving excellence through their reward and benefits strategies.

Named ‘the world’s most famous blagger’ by The Daily Telegraph due to his appearance in the show Britain’s Greatest Hoaxer on Channel 4, he has featured in the headlines multiple times for his high-profile stunts, including handing Theresa May a P45 form during her speech at the Conservative Party Conference and showering FIFA president Sepp Blatter with bank notes.

Now performing as himself after his debut stand-up show that premiered at the 2019 Edinburgh Fringe, he has been touring his new show Troublemaker to UK audiences from September 2021.

The daytime event will include a drinks reception, three-course meal, entertainment and the chance to network with industry professionals. The after-party will include live music, dodgems, a carousel and a big wheel in the venue’s private grounds.

For more information and to book your table.