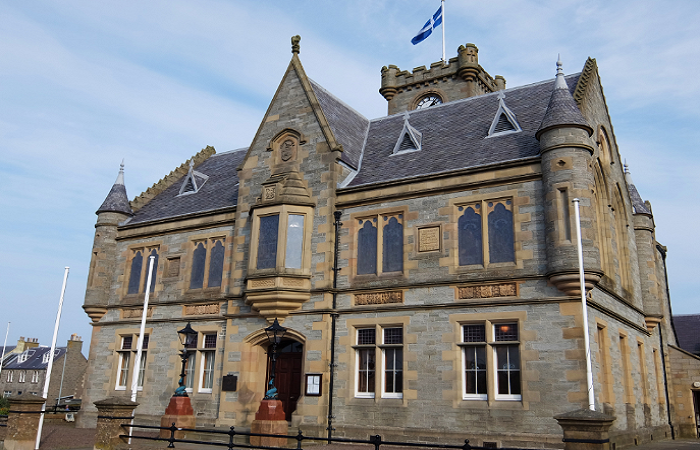 Shetland Islands Council has announced that its gender pay gap has fallen to 5.9%, having been as high as 11.21% five years ago.

The council’s pay gap, which is the difference between the average earnings of men and women, has gradually reduced over recent years, standing at 7.9% in 2017/2018. The figure of 5.9% was calculated based on the number of staff employed by the council on 31 March last year.

Additionally, the latest job split between males and females in Shetland is reported to be 52% to 48%, which is a change from 2011 when the split was 49:51 in favour of females. When calculated as full-time equivalents (FTEs), males account for 61% and females account for 39% of all FTEs. On the Shetland Islands, 28.4% of females work part time and 9.8% of males work part time.

The figures were included in a report on equality outcomes presented to a Shetland Islands Council meeting on 29 June in order to highlight that the burden of caring still tends to fall on women, leading to increased anxiety and stress.

According to the report, adverse labour market effects from lockdown measures are likely to have a disproportionate, longer-term impact on women. Those women who are employed are more likely to work part-time, less likely to be in secure employment, earn less on average than men and are less likely to be eligible for sick pay, hence a reduction in income, due to job losses or furloughing, may be particularly harmful.

It also stated that women are also more likely to have caring responsibilities, which may make it hard to maintain or take on employment. Evidence suggests that with school and nursery closures, housework and childcare has fallen more on women than men.

Cumbria has the largest pay gap in England