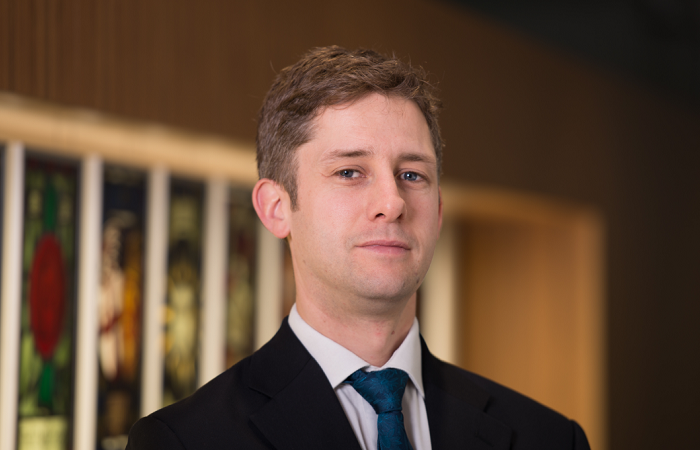 Tuesday the 19th of January saw the Pension Schemes Bill overcome the last legislative hurdle before being signed into law by the Queen. While it covers many areas, some of the most hotly contested were the clauses regarding pensions dashboards.

The Association of British Insurers (ABI) and others have already been working on pensions dashboards for many years, and the most recent progress update report from the Pensions Dashboards Programme has delivery scheduled for 2023, much to the dismay of many commentators. I would, however, encourage them to look at the history of this project and the sheer scale of what it is trying to achieve before judging too harshly; and when you consider the political context – elections, Brexit, ministerial changes – you can start to see why.

The pension dashboards story begins in earnest in late 2016 when then Chancellor George Osborne included a commitment to “ensure the industry designs, funds and launches a pensions dashboard”.

Following this, HM Treasury commissioned a prototype project led by the ABI. This project delivered its report in 2017 recommending, among other things, legislation; and the Department for Work and Pensions then took on responsibility. A great deal of research has been done, looking at and consulting on the challenge of connecting every one of the tens of thousands of schemes that make up the UK sector, from the largest insurer to the smallest occupational scheme. It has yielded a strong message that pensions dashboards must be comprehensive, underpinned by law.

Next we can expect regulations setting out what schemes must do; the detail of the data standards to be used by all schemes; procuring the technology connecting dashboards to schemes; and finding a digital identity solution. The potential for wider application is vast, enabling people to see pensions information alongside other data they engage with more often.

How is the pensions dashboards project progressing?

Nigel Peaple: Pensions dashboards will give people more control over their savings

How could pensions dashboards influence engagement with employee contributions?