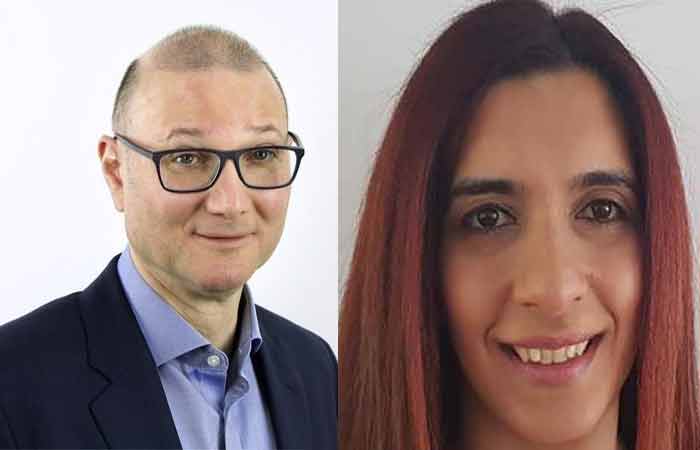 Health secretary Sajid Javid has announced that the government will launch a consultation on removing vaccination as a condition of employment in health and all social care settings.

The regulations requiring front line health workers to be vaccinated against Covid-19 (Coronavirus) as a condition of employment were due to come into force on 1 April 2022, which meant that unvaccinated staff had until 3 February 2022 to receive their first dose so that they could be fully vaccinated by April.

Concerns were raised about extending this to front line health and other social care settings, not least because of the impact it could have on staffing levels within the NHS, but the government remained adamant that “the weight of clinical evidence in favour of vaccination as a condition of deployment outweighed the risks to the workforce”.

It is now reasonable to assume that the regulations due to come into force in April will not now come into effect. Although this is subject to a consultation period and a vote in Parliament, there is no indication that the government will have any difficulty implementing these changes.

So, what about the care home sector and those who lost their jobs as a result of being unvaccinated since November 2021 under the previous regulations? When asked, the health secretary indicated that the regulations mandating vaccination in care homes would also be revoked as part of the proposed measures.

The policy change is also likely to have an impact on private sector employers. Emboldened by the government’s stance on the issue in December and the increasingly strong attitude in neighbouring countries and in the US in favour of mandatory vaccination, a number of employers may have been considering mandatory vaccination policies in their workplaces as a means of protecting their staff and customers.

Some employers may now want to rethink their approach to avoid being out of step or looking unreasonable. Some may face claims as a consequence of having insisted on staff being vaccinated before now.

But some employees may ask, if it is acceptable for front line NHS staff and care home workers not to be vaccinated, why is it not acceptable for employees in the private sector not to be? It is clear that the results of the recent consultation will have important ramifications in more ways than one.