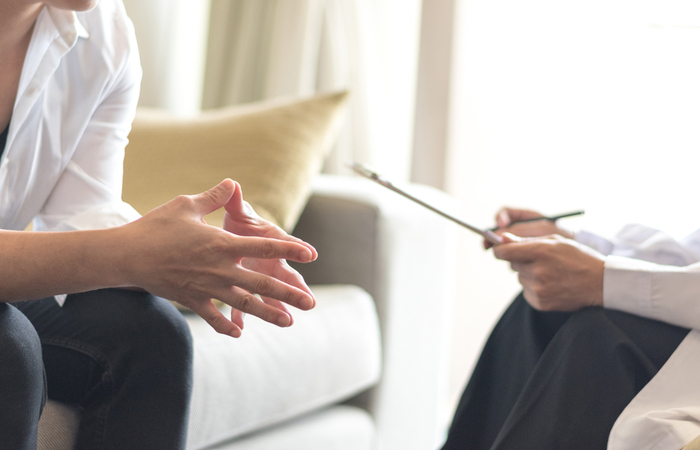 A poll of www.employeebenefits.co.uk readers, which received 30 responses, found that awareness days, such as Time to Talk, and Blue Monday aid 67% of respondents in prompting mental health discussions among their employees.

Further findings from the survey found that 20% do not utilise these days to talk about mental health, while a further 13% said that they do not currently, but intend on doing so in the future.

While some organisations use national campaigns and awareness days as an opportunity for ad hoc communications about topics such as mental wellbeing, fintech business Smarkets took this one step further, using an awareness day as a springboard for launching a long-term wellbeing strategy.

Beyond the gender pay gap, what other pay discrepancies do you measure, or plan to begin measuring? Have your say in our latest poll…

Poll: Do you use awareness days to prompt mental health discussions in the workplace?

Poll: Half of employers reward staff with Christmas parties during the festive season