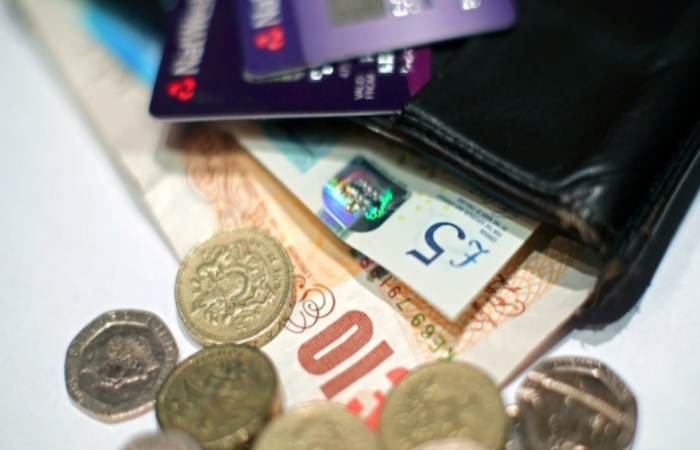 One-third of pension savers would rather divest their savings from organisations that fail to pay the living wage.

This is the main finding of research by PensionBee, which polled more than 1,500 savers last month.

According to its research, 83% of savers expect the organisations in their pension to pay all of their workers a living wage. Of those, 33% would prefer to completely divest from firms that don’t pay their employees enough to meet everyday needs.

A further 31% said their pensions should only be invested in firms that will commit to paying the living wage in the future. Of the 20% that did want investments in non-living wage-paying firms: they said they only supported it if investors used their power to influence change.

According to the latest figures, only 43 organisations in the FTSE 100 currently pay a living wage.

Martin Buttle, head of good work at charity ShareAction, said that the findings are a stark reminder that it’s not just the issue of climate change that savers want their trustees to worry about: “This important and informative research shows that savers expect pension funds and their asset managers to set high stewardship standards.”

He added: “Paying a living wage is a clear indicator of a company’s approach and intentions in this regard. This research shows that savers clearly recognise this as a baseline requirement.”

Commenting on the data, Clare Reilly, chief engagement officer at PensionBee, said: “These survey results demonstrate that the imperative for a living wage is increasing.

“Paying employees enough to meet their everyday needs should not be optional for any company in the UK, particularly those that are listed on the London Stock Exchange.”

She added: “Pension savers recognise both the huge negative impact to society that poverty pay brings and also the risk to the long-term sustainability and profitability of these companies. These survey results should be a wake-up call for companies that refuse to pay wages that reflect real living costs.”