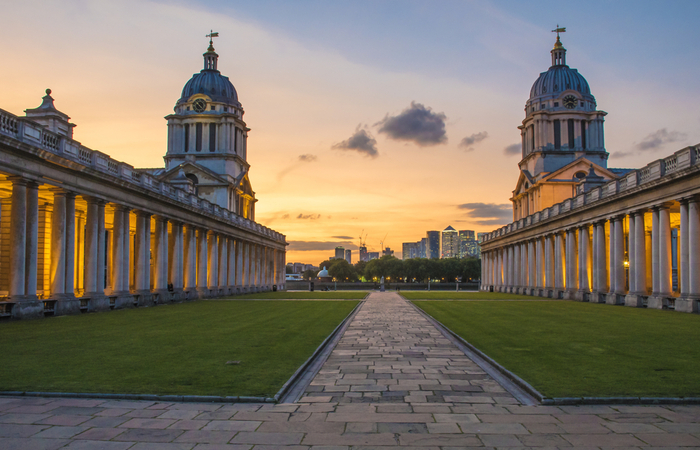 Outsourced workers at the University of Greenwich, including cafe staff, cleaners, and security guards, are set to receive a pay rise to the London living wage of £10.75 per hour.

This raise marks a 23% increase for cleaners and a 16% increase for cafe workers, and will affect all outsourced workers across three campuses. Contractors will also receive the same sick pay and holiday pay as directly employed university staff. This ends a long-running dispute between the university and the United Voices of the World (UVW) trade union.

On 8 January 2020, the University of Greenwich announced that it would be entering a preparation period to ensure a smooth transaction, and expected the new contractual arrangements to come into effect in May 2020.

The dispute began in October 2019, when four days of strikes took place, supported by academic staff at the university. Cleaners and security guards were represented by the Independent Workers Union of Great Britain (IWGB), which supported UVW’s campaign.

Petros Elia, trade union representative at UVW, and organiser of the strikes, said: “[This] victory was the result of the courageous cafe workers and shows the continued power and importance of strike action and direct action. Now the fight continues to force the university to in-house all employees and end the discriminatory practice of outsourcing once and for all.”

“We are one university, one community and we support each other. This is a big victory for the outsourced workers but the campaign will not stop there. It is outsourcing itself, the inequality between directly and indirectly employed staff, that has to go!”

A statement from the University of Greenwich said: “Following the work, which started in March 2019, to procure a new Integrated Facilities Management (IFM) contract, we have reached a key milestone. We have completed the tender process and have identified our preferred supplier, and are currently in the required legal ‘standstill period’ which ends in the middle of January.

“Our expectation is that the new arrangements will come into effect in May 2020 following a preparation period to ensure a smooth transition. Under the new contractual arrangement all individuals will be paid the real living wage and will receive the same occupational sick pay and holiday entitlement at an equivalent level as a directly employed member of university staff.

“The additional investment by the university for these changes has been made possible by the improved commercial terms secured in the IFM contract.”