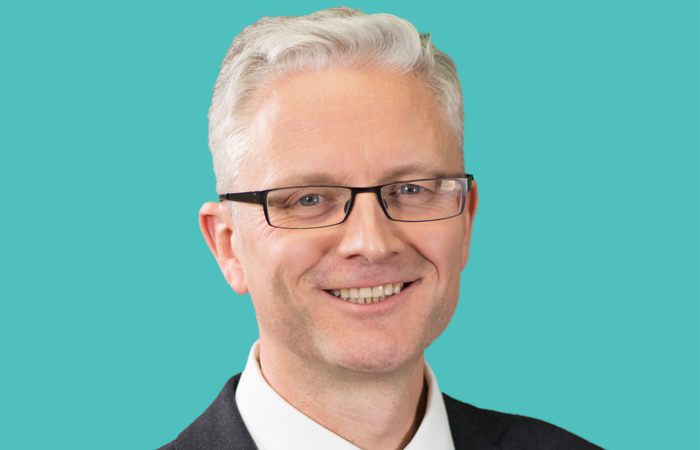 Despite widespread speculation that the level of support the Treasury provides pension savers through tax relief on contributions could be cut in this year’s Budget, Chancellor Rishi Sunak saw fit to spare pension savers from drastic changes on 3 March.

This is fortunate, because in our assessment such a move would be harmful to the retirement prospects of millions of savers, not to mention costly and complicated to implement for schemes. With only about half of working people likely to achieve the target replacement rates identified by the 2006 Pensions Commission, more, not less, pension saving is needed so that everyone will have an adequate income in retirement.

There was, however, one area of pensions tax policy which did not escape the Budget: the lifetime allowance, which was frozen at £1,073,100 for five years. The lifetime allowance limits the amount of pension benefits that can be withdrawn from a scheme before incurring higher tax charges of up to 55%.

Given the pressure on the public finances as a result of the decisive stimulus measures introduced in response to the pandemic, it is not surprising that the Government has chosen to freeze the lifetime allowance. From the Treasury’s perspective, it will raise about £300 million per year by 2025-26.

About 90% of savers will be unaffected so most people can go on saving in their workplace pension without worrying about the rule change.

However, the freeze will affect about 10% of savers, not all of them wealthy, but usually those on higher salaries with a lot of pension savings.

Employers should encourage their staff to check the size of their pension pot and, if close to £1 million, consider seeking financial advice.

Very often pension providers and pension schemes will provide online or other information that may help with decision-making, so it is a good idea to direct to employees to the pension scheme’s website if they offer this service.

The Government-backed Money and Pensions Service can also provide free assistance to those who believe the lifetime allowance could become an issue. This is offered via its Pensions Wise service, the Pensions Advisory Service and the Money Advice Service.