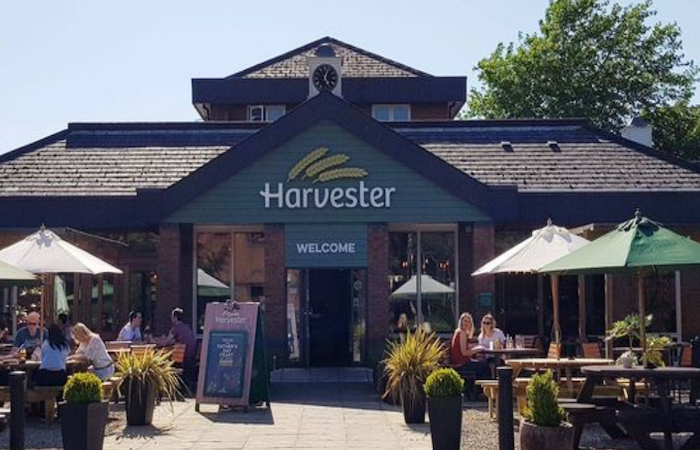 Pubs and restaurants group Mitchells and Butlers (M and B), which owns chains including Harvester, O’Neill’s and All Bar One, has announced it has delayed paying into its staff pension scheme.

The move to suspend the £4.2 million monthly payment into the fund comes as it battles to keep its head above water due to the impact of the Covid-19 (Coronavirus) pandemic. Since 30 December 2020, all of its 1,600 pubs and restaurants have been closed because of lockdown.

The deferral also follows an announcement made last week which revealed company plans to raise £350m by way of an Open Offer, but a spokesperson for M and B insisted the decision was a temporary measure.

“It’s a deferral – not a suspension, and it’s just for January, February and March,” she said. “The missed payments will be made in full when the next payment is due in April.”

According to the spokesperson, the deferral will save the company £13m in the immediate three months. Currently, the group has a cash balance of just £113m. She also added that the deferral is not linked to staff being on furlough, and any extensions to the furlough scheme will not cause any further missed pension contributions.

She added: “The company is just trying to get through what is a very testing period.”

According to an official statement also released, on a like-for-like basis (for sites when open, excluding periods of closure) trading was 30.1% down in Q4 compared the same quarter a year earlier.

Phil Urban, CEO of M and B, said: “M and B was a high-performing business coming into the pandemic and with the support of our main stakeholders, including the equity injection from this Open Offer, we have every confidence that we can emerge in a strong competitive position once current restrictions are lifted.”

News that M and B was deferring its pension contributions came at the same time British Airways announced it had struck a deal to delay £450m of pension deficit contributions after Coronavirus travel restrictions left most of its planes grounded.

Mitchells and Butlers staff set to save energy