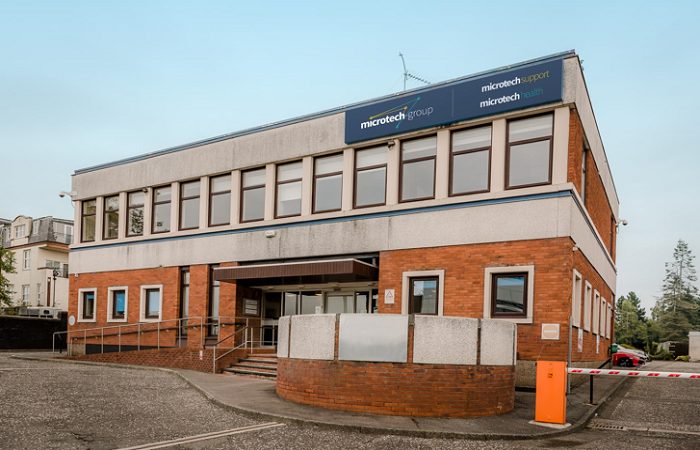 According to Chris McMail, managing director of Microtech, he turned down various multimillion pound offers from companies from around the world, which would have included relocating operations from Kilmarnock. McMail had no intention of uprooting the business after more than 30 years in Scotland, and instead opted to reward the organisation’s 70 employees with an EOT.

Established in 1986, Microtech is now a majority employee-owned business, with 74% of the shares transferred to an EOT, thanks to guidance from specialist Carole Leslie at Ownership Associates, as well as legal advice from David Deane of Bannatyne Kirkpatrick France, and accountancy and tax advice from John Fowlie of Robertson Craig. McMail will keep a minority shareholding and remain as managing director.

The organisation, which is worth around £15 million, achieved an annual turnover of £5 million in 2021, despite the challenges of the Covid-19 (Coronavirus) pandemic. McMail believes this is largely down to the efforts of the employees.

He commented that Microtech is a “great business with talented loyal people”, and his prime consideration was that any action taken would not compromise them in any way, nor disrupt the “excellent” service delivered to clients.

McMail explained that after making the initial decision to explore options for the future, he received various competitive purchase offers, but none of these guaranteed the continued operation of Microtech in Scotland, which took “so much hard work to build”.

“It soon became apparent that any sale of the business to a third party would result in drastic changes to the company operations, including potential relocation and possible job losses. When the proposal of transitioning to an EOT was suggested, I knew this was the best way to secure the company’s position in Ayrshire,” he said.