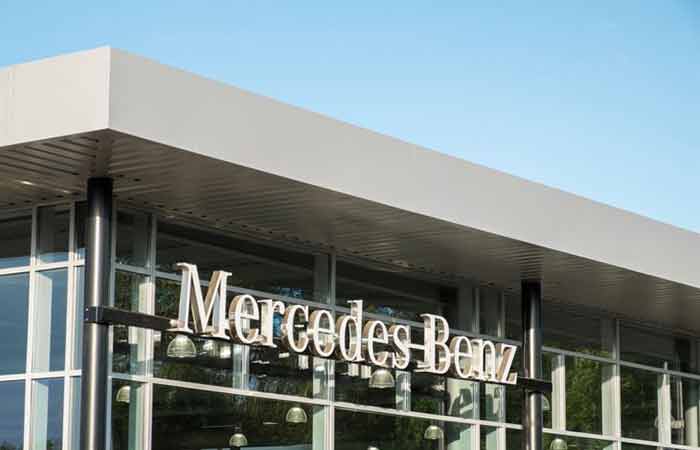 Technicians employed by Daimler’s Mercedes-Benz Retail Group (MBRG) have voted in favour of a four-day strike over pay.

A total of 185 members across the car retail group’s nine sites voted by majorities of 80% to 100% to hold strike action towards the end of last year, due to a third year without a pay rise.

A 1.5% pay rise was rejected by members in negotiations held before Christmas, however the union Unite accused bosses of adopting “divide and rule” tactics by subsequently offering a wage increase to non-Unite workers.

Unite general secretary Sharon Graham commented that the company  has reportedly decided to award an “unexpected” pay rise to all employees not covered by Unite’s bargaining units, which she believes to be an attack on members because they voted for strike action.

“We obviously take this very seriously and, given that talks are stalling again, strike dates have been announced for the end of the month when the company will be at one of its busiest periods,” she said.

Unite regional officer Clare Keogh added that there is now a window of opportunity for the MBRG management to come to the table with a “decent” offer, given the Retail Price Index rate of inflation of 7.1%.

According to a MBRG spokesperson, the business, which employs around 1,200 workers, was “shocked and disappointed” by Unite’s comments, adding: “We believed our discussions, which have been going on since November, have been positive”, and a further meeting had been due to take place on 14 January.

“To be clear, no announcement of a pay award has been made to any other members of staff, but, as normal, those communications would be handled separately without Unite’s involvement. Our target earnings for Mercedes-Benz Retail Group technicians are market leading and one of the options being discussed is making a substantial increase to their base salary,” the spokesperson said.

Selling Sunset: What HR Can Learn from the Netflix Real Estate Show

61% of UK staff are unhappy with their salary