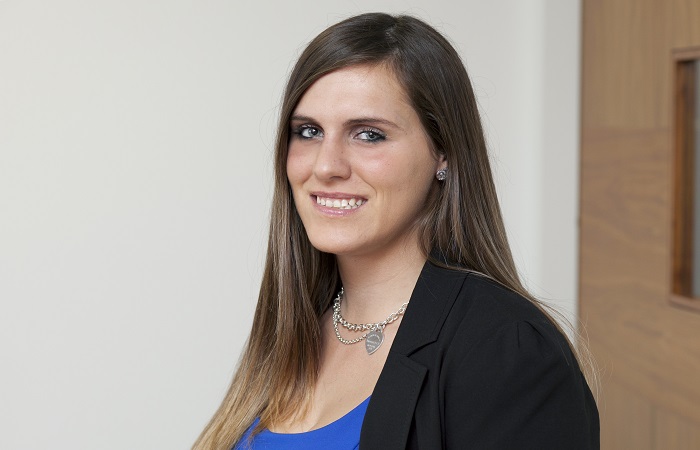 Members of Parliament (MPs) have called for the introduction of formal policies to protect menopausal women from being discriminated against in the workplace. While there is currently no specific legislation in this area, Davis v Scottish Courts and Tribunals Services, which was heard in February 2018, provides some welcome guidance on menopause in the context of disability discrimination cases.

After 20 years of unblemished service for the Scottish Courts and Tribunals Service (SCTS), Davis was dismissed for gross misconduct following an altercation at work. Davis returned from a brief adjournment to discover that her jug of water was empty and the pencil case where she stored her prescription medication was open. Worried that she may have already dissolved her medication into the jug, Davis approached two men drinking water in the public gallery to share her concerns. A heated exchange erupted and the incident was reported to the Health and Safety Team. The SCTS concluded that Davis had contravened its ‘values and behaviours’ by knowingly failing to disclose that the medication turns pink upon dissolution, and she was later dismissed.

The Tribunal upheld both Davis’ unfair dismissal and disability discrimination claims, stating that a proper analysis of her occupational health report would have revealed that she was experiencing substantial menopausal symptoms, including amnesia, at the relevant time and that her reaction was ‘part and parcel of the anxiety caused by her condition’. Davis was reinstated into her old job and awarded upwards of £19,000 in damages.

It remains to be seen whether menopause discrimination will acquire its own protection outside the existing disability discrimination and unfair dismissal rights. In the meantime, employers should carefully investigate any potential reasons behind purported misconduct and make reasonable adjustments for menopausal employees, as their symptoms may well amount to a disability affording them protection against unfavourable treatment. Employers should promote an open working dialogue to address any stigma employees may face.

How can employers better support female employees going through the menopause?