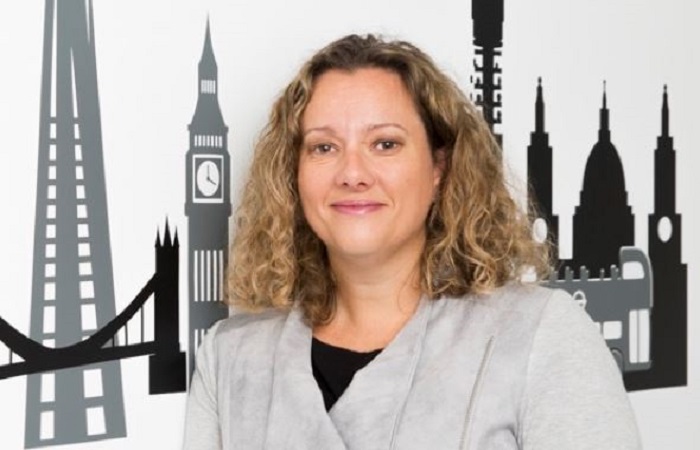 When an employee has a miscarriage, they have a number of options in terms of leave. They can be signed off sick by their doctor, however, that may only allow them statutory sick pay, depending on their contract. Unpaid leave may be negotiated, or they may be able to use annual leave.

There is however no right to paid bereavement leave for miscarriages before the 24th week of pregnancy. Where the baby is still born after 24 weeks of pregnancy, the employee is covered under the Parental Bereavement (Leave and Pay) Act 2018 which came into force in April 2020. This act allows for two weeks’ paid leave for those who have been employed for the requisite period and two weeks’ unpaid leave for others. It covers all parents, guardians and carers who have lost a child up to the age of 18. They may also have a right to statutory maternity pay.

Some employees may have compassionate leave under contract or be able to negotiate this. Most women will need time to recover physically and mentally. Also, their partners may need time to process and recover from the miscarriage. Therefore, time off is likely to be essential.

It may be that some employers believe the right to be signed off sick, annual leave, or negotiated unpaid leave will be enough for women having suffered a miscarriage. Some employers may still not be aware that this is such a significant issue and the number of people that it impacts. It is likely that a late miscarriage at 23 weeks or a still birth at 25 weeks may have a similar tragic effect on a woman and her family and so it poses the question, why should the woman miscarrying on the earlier date miss out on the paid bereavement leave?

Karen Holden is CEO of A City Law Firm